You are here: Home / Archives for Kraig Powell 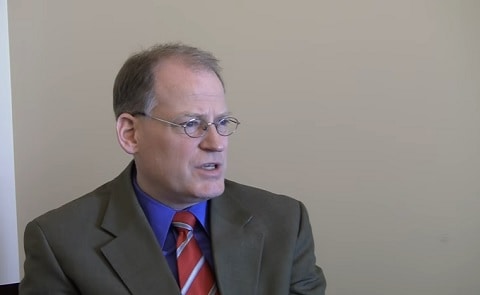 A former Utah lawmaker under consideration for a position as a state judge has apologized for his past support of anti-LGBT bills. Rep. Kraig … END_OF_DOCUMENT_TOKEN_TO_BE_REPLACED 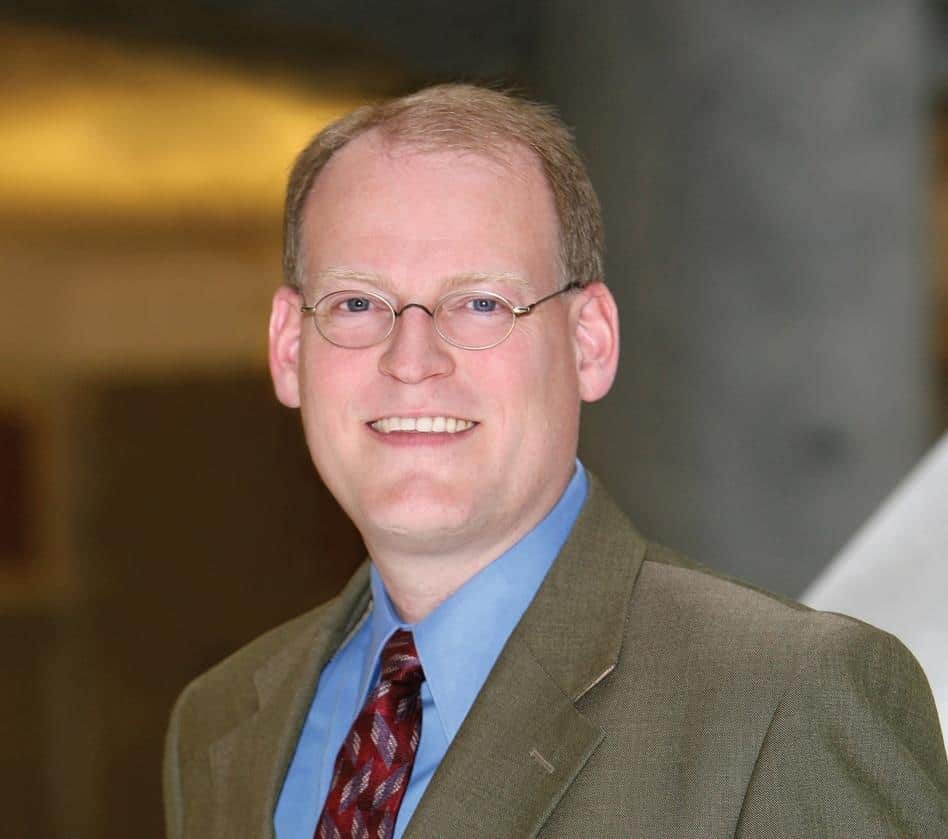