You are here: Home / Archives for Mike Shirkey 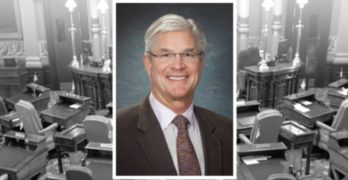 Michigan's top-ranking Republican Mike Shirkey apologized on Tuesday after a video surfaced in which he called the U.S. Capitol insurrection a hoax. … END_OF_DOCUMENT_TOKEN_TO_BE_REPLACED 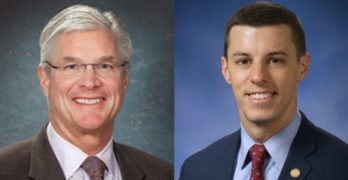