You are here: Home / Archives for Prison Break 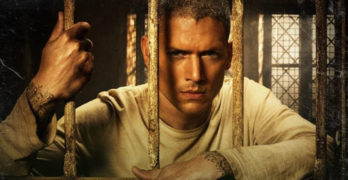 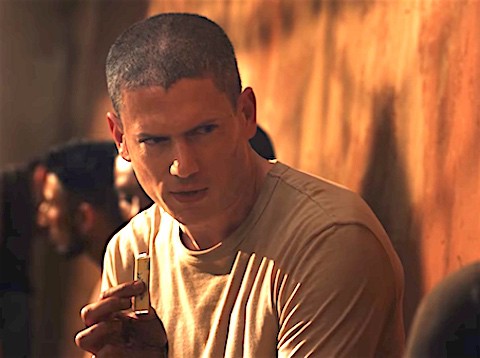 New footage from the reboot of Prison Break starring Wentworth Miller debuted over the weekend at San Diego's Comic-Con, as well as a new … END_OF_DOCUMENT_TOKEN_TO_BE_REPLACED