You are here: Home / Archives for Young Thug 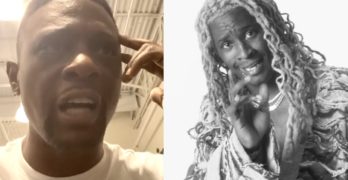 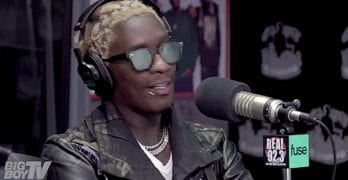 Rapper Young Thug addressed speculation that he's gay in an interview with Big Boy on Real 92.3 LA on Wednesday. Complex reports that the discussion … END_OF_DOCUMENT_TOKEN_TO_BE_REPLACED 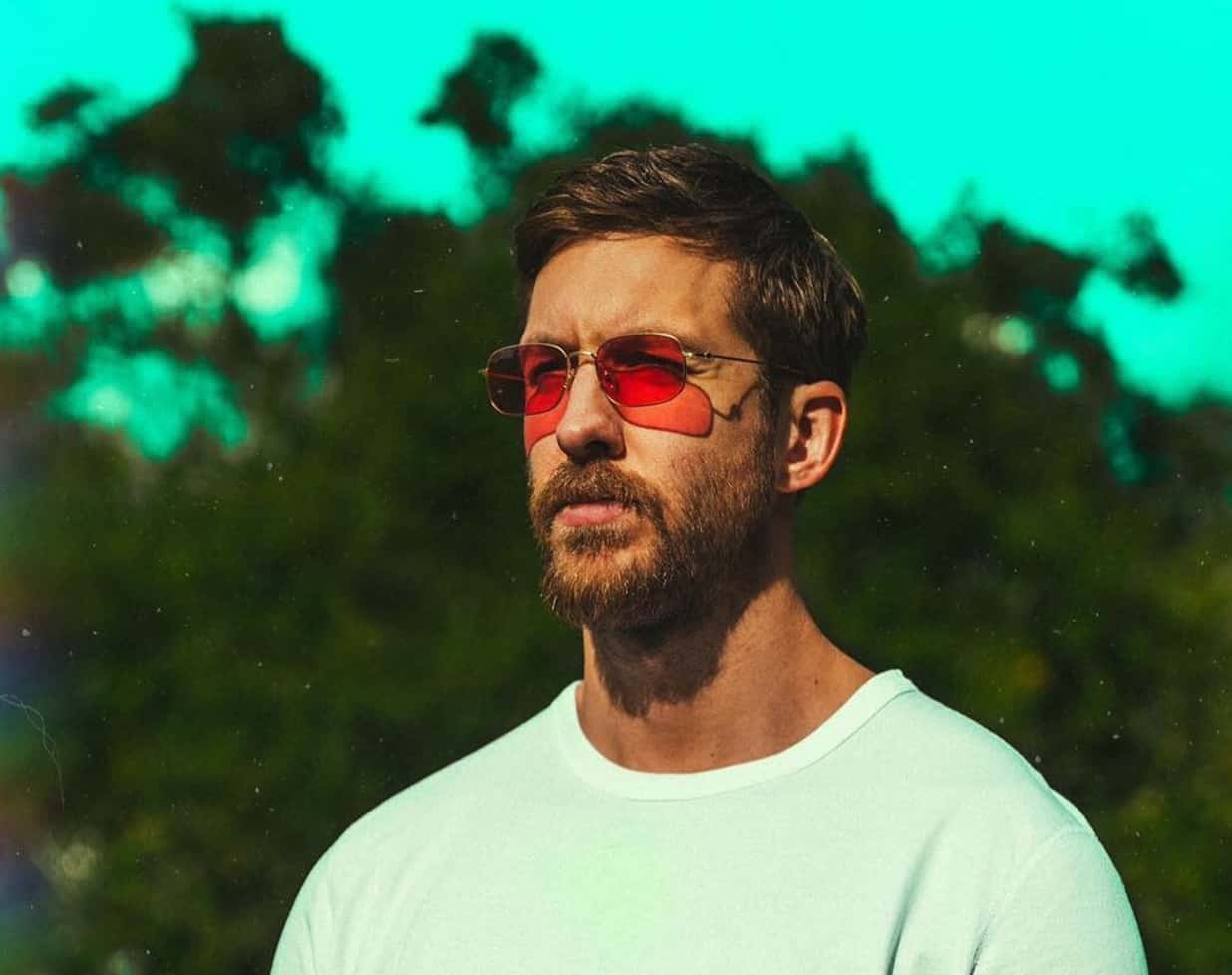 https://www.youtube.com/watch?v=G_-8EnRLHso As a follow-up to "Slide", his collaboration with Frank Ocean and Migos, Calvin Harris has released … END_OF_DOCUMENT_TOKEN_TO_BE_REPLACED