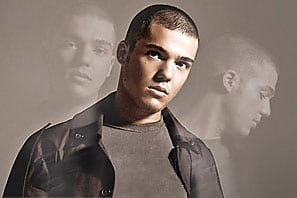 Anthony Callea, a former Australian Idol contestant, was recently outed when a Sydney morning radio host was having a discussion about an old friend of his on the air.

Said Eye in the Sky reporter Vic Lorusso of the friend: “You wouldn’t know him. He’s a nice guy but his partner, which is Anthony Callea, didn’t want to know anything about anybody.”

Callea had no immediate response. While a contestant on Idol, Callea denied rumors that he was gay, saying, “I’m not gay. I don’t know why people say I am. A lot of people just make up rubbish.”

You may have missed…
Nope, Not I [tr]