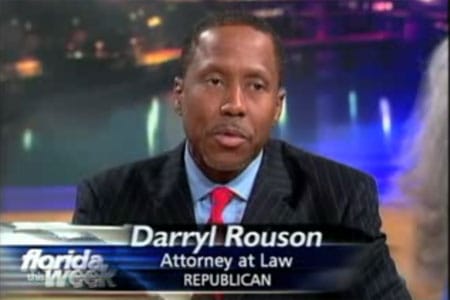 Said Rouson: “I think it is wrong to allow adoptions of children by gay and lesbian couples. It sends a wrong message early to a child during formative years that’s hard to overcome just by sitting down and talking to them.”

Watch it AFTER THE JUMP…