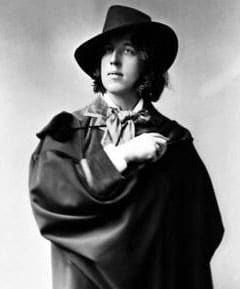 Florida Gay couple and lesbian couple battle for custody of child: "After considering arguments from both sides, Miami-Dade Circuit Court
Judge Leon Firtel on June 3 found Ray was nothing more than a sperm
donor. Because there was no contract before birth, he had 'no rights.'"

ESPN columnist LZ Granderson: Gay is not the new black. Pam Spaulding responds: "This nonsense about 'Is Black The New Gay,' just reached another plateau of bullcrap."

Bush's Justice Dept. blacklisted LGBT groups: "The Blade recently learned that among the blacklisted groups was
Immigration Equality, which focuses on LGBT-related immigration issues. Also blacklisted was the immigration project for the Gay Men’s Health Crisis." 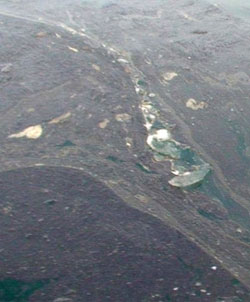 Biological "blob" drifts for miles in arctic waters off Alaska: "It's certainly biological. It's definitely not an oil product of any kind. It has no
characteristics of an oil, or a hazardous substance, for that matter. It's definitely, by the smell and the makeup of it, it's some sort of
naturally occurring organic or otherwise marine organism."

Former GOP Rep. Pickering's wife sues his mistress for adultery that ruined their marriage and his career.

Polish European Parliament leader under fire for homophobic remark made in 2000: "The latest row has been sparked by a short video clip available
online dated July 2000, in which Mr Kaminski – a member of Poland's Law
and Justice Party – uses the word 'pedal' to refer to gay rights
campaigners, in a TV interview. This is a derogatory Polish word for homosexual, usually translated into English as 'fag' or 'queer'." 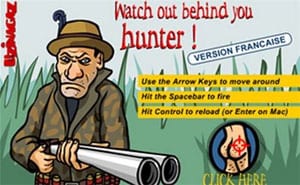 France bans videogame in which players shoot a gun at naked gays.

Savannah Morning News: Crack down on gay cruising in public.

Metropolitan Museum of Art "de-gays" blockbuster Model as Muse exhibit: "Room after room is shoulder to shoulder with over seven decades of
queer genius, showcasing the extraordinary visions of gay men whose
simultaneous status as sidelined outsiders and ultimate insiders,
dressing the planet's most visible women while their sexuality was
illegal, spurred them to perpetually reinvent not only what we wear but
how we live in the world. That's where art comes from and that's what
the museum ignores."