Project Gaydar: Your secret, if you have one, is not safe with Facebook. 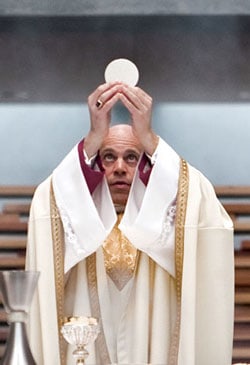 Meet the father of Prop 8.

Ossett, UK man targeted by three men in attack: "All I can think is that they picked on me because I am gay. It's all a bit of a blur, all I remember is being laid out on the floor and waiting for the ambulance to arrive."

Command Sergeant Major Teresa L. King is the Army's first female top drill sergeant: "The eighth of 12 children, the sergeant major is the daughter of a
sharecropper who grew cucumbers and tobacco near Fort Bragg, N.C. Her
first job in the Army was as a postal clerk, a traditional position for
women in those days."

Guess who's returning to Melrose Place? 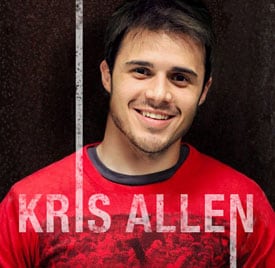 Houston mayor candidate Annise Parker attacked by anti-gay group: "Annise Parkers lifestyle that of being a HOMOSEXUAL is not the proper
role model to lead the fourth largest city in the United States. The
Bible speaks clearly against the lifestyle she represents, James 1:8
says, ‘A double minded man is confused in all his ways’. She does not
believe in what the scripture says about her lifestyle which in return
means she doesn’t believe in God." 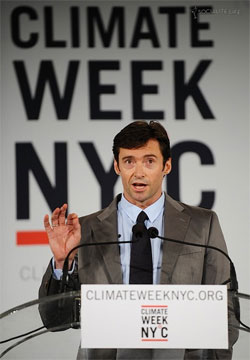 Robbie Williams to reunite with Take That for one night only?

Montana gays and lesbians hold summit in Bozeman: "The first [summit] was to start networking so we’re not inventing the
wheel, to see what everyone’s doing in the area and see what resources
are available in the state. This year we’re bringing
together up to 35 or 40 organizations to identify common challenges
faced by the LGBT (lesbian, gay, bisexual and transgender) community,
so we can come together and support ourselves throughout the state.
It’s been very fragmented in the past."

20 protest outside "ex-gay" conference near Melbourne, Australia: "They waved placards that read 'Hands off queer kids' and 'You can’t
straighten me out', and had a heated debate with organisers about
whether it’s possible to become straight."