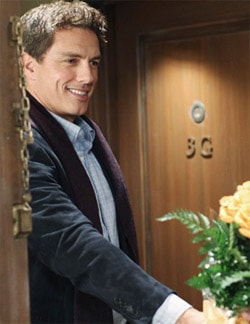 Lindsay Lohan is beyond delusional.

Facebook a safe harbor for hate groups? "Fast-forming, often created by people who post false profiles just to gain the ability to create their hate group, anti-gay hate groups on Facebook are filled with claims of religiosity, or just plain unadulterated ignorance, bigotry, and hate. Facebook management has been criticized for their slow response and poor monitoring of new groups and content…"

The cocktail scene in SF's Castro is growing up.

Jason Mraz interested in recording "Ebony and Ivory"-style collaboration with Elton John, but this one would have to do with gay and straight. 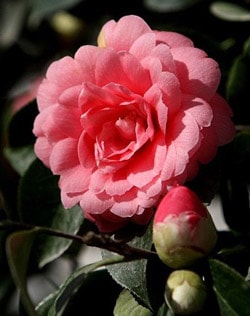 Extremely rare camellia blooms in London: "It is thought to be one of only two examples of the variety in the world. Admirers would need to travel to Waitangi, New Zealand to see its sister plant."

Anti-gay Seattle pastor Ken Hutcherson: James Dobson was forced out at Focus on the Family.

Czech union leader causes furor over remarks about gays: "In an interview for Saturday’s Lidové Noviny, Mr. Dušek said Czech Railways was run by a clique of incompetent gays who had links to homosexuals in the cabinet and the Office of the Government. The controversial trade union leader has now been barred from speaking for the umbrella trade unions organization and is likely to face charges of slander." 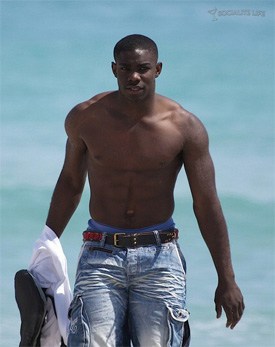 David Archuleta's memoir has the cheesiest title ever.

Illinois anti-gay bill killed in committee: "An anti-gay bill authored by Republican gubernatorial candidate Bill Brady is dead, thanks to the efforts of Illinois gay activists.

Equality Illinois just announced that Senate bill 3447, which aimed to allow certain tax-exempt organizations to discriminate on the basis of sexual orientation, gender identity and religion, is dead. The bill never made it out of a Senate Judiciary committee."

India's House passes bill reserving a third of all seats in the national parliament and state legislatures for women.

D.C. Agenda talks to the first openly gay U.S. House Clerk Joe Novotny: “I’m tremendously proud. I feel like it’s an opportunity to represent the community. When you think about the diversity in this House now — and the fact that we have the first woman speaker and we have the first African-American clerk of the House — this is sort of a Congress of firsts, so to be a part of that is a tremendous honor.”