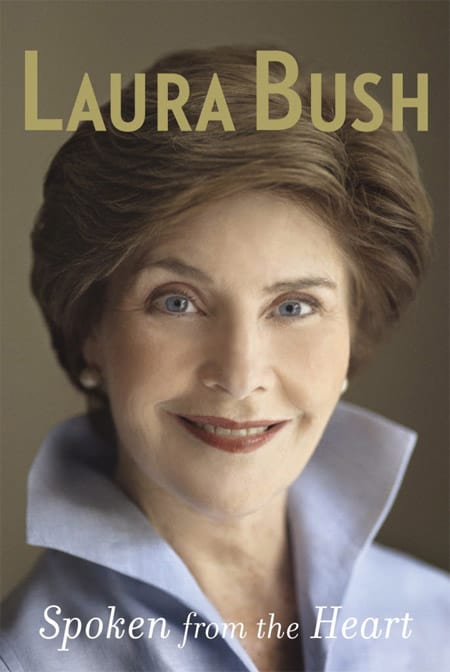 A passage from Laura Bush's memoir, Spoken from the Heart, out next week:

"In 2004 the social question that animated the campaign was gay marriage. Before the election season had unfolded, I had talked to George about not making gay marriage a significant issue. We have, I reminded him, a number of close friends who are gay or whose children are gay. But at that moment I could never have imagined what path this issue would take and where it would lead.”

He wasn't very good at listening — at least to her.