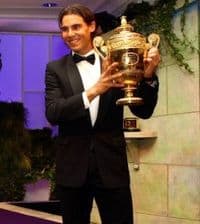 Families forcing gay men in the UK into straight marriages. Also an interesting finding, the UK has a Forced Marriage Unit that investigates this phenomenon.

If a gay (but celibate) man is appointed Bishop of Southwark, conservative parishes of the Church of England might seek leadership abroad. 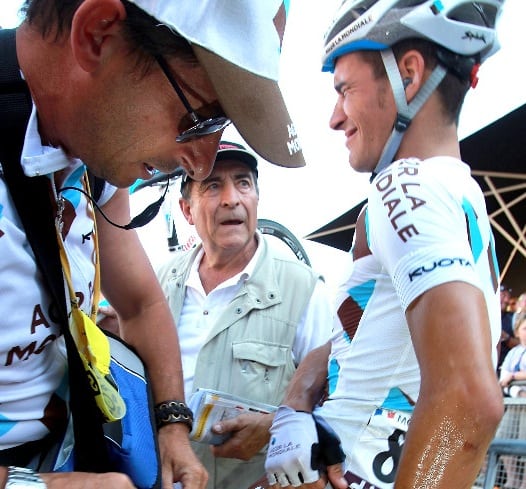 The cute cyclist above got into quite a scrape. It's probably wrong to check out his ass when he's in pain. Here's hoping it heals quickly.

South African Caster Semenya—banned from competitive running for nearly a year over a gender controversy—has been cleared by the findings of a panel of experts. It took them 11 months to figure out she's a woman?

That Bachelor relationship sounds like it went from honeymoon to seven-year itch overnight, with Jake Pavelka admitting he withheld sex from his faux-fiancée after less than a month of togetherness.

Via Kenneth In The (212): An op-ed by a gay scholar who thinks "the argument for upholding California's gay marriage ban has merit—not because the policy is fair or wise (it isn't) but because it represents a reasonable judgment that the people of California are entitled to make." Huh? 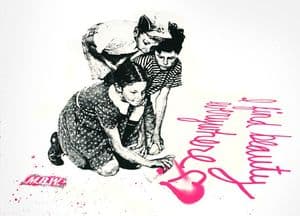 The only person convicted in the Lockerbie bombing, Abdel Basset Ali al-Megrahi, was released by Scotland last year so he could die in Libya…except it turns out he "could survive 10 years or longer."

SHOCK: Gay youth activist Pasikali Kashusbe has been found decapitated and dismembered in Uganda. UPDATE: This story was a hoax.

The Economist doctors a photo of President Obama to make a more compelling cover, and one that becomes "the ideal metaphor for a politically troubled president." The mag thinks it's no big deal. 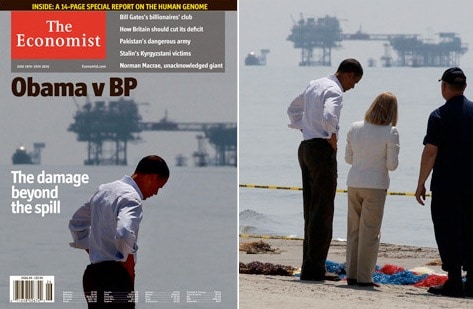