Jamaican gay bar raided by police: "Around 20 officers kicked in doors, shouted anti-gay slurs, beat and pistol-whipped patrons, and made everyone leave, J-FLAG said. As the customers fled, patrons of nearby straight clubs pelted them with bottles and rocks, J-FLAG said." 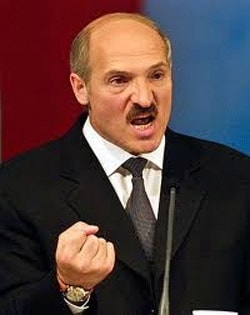 Calvin Klein and Nick Gruber head to the beach in Miami.

Obama's DOMA shift puts GLAD lawyer Mary Bonauto in spotlight: "For more than 20 years, Bonauto, now 49, has been a fixture of the Massachusetts gay rights crusade. Her work on behalf of the Boston-based Gay & Lesbian Advocates & Defenders has garnered her a reputation as the region’s most influential gay rights lawyer." 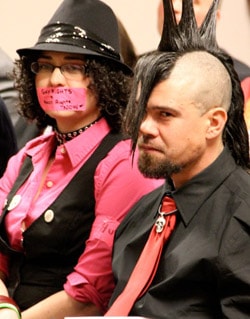 Scholar: The earliest gay rights movement started in 19th century Germany. "According to Beachy, modern conceptions of homosexuality began, ironically, with an anti-sodomy law. When the German empire was unified in 1871, the Imperial Criminal Code included a law prohibiting sexual penetration of one man by another. Questions about what types of activity should fall under the law spurred a sustained public inquiry into the nature of same-sex eroticism and sexuality in general." 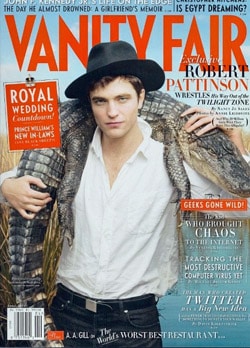 ONION: Gay hordes drag helpless citizens from marriages After Obama drops DOMA. "It was just awful—they smashed through our living room window, one of them said 'I've had my eye on you, Roger,' and then they dragged my husband off kicking and screaming."