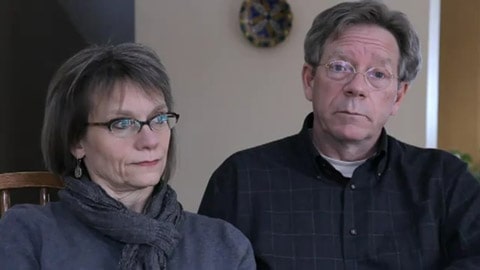 OutServe, the underground network of actively serving LGBT service members, and the Courage Campaign share with us a video from the parents of US Army Corporal Andrew Wilfahrt, a gay soldier killed in combat last month in Kandahar Province, Afghanistan. 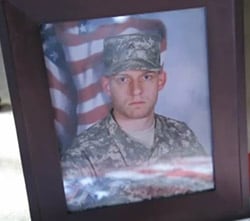 Wilfahrt was forced to serve in the closet, as all service members still must. OutServe reports that in addition to Corporal Wilfahrt, at least three LGBT soldiers have died in combat since 'Don’t Ask Don’t Tell’s' conditional repeal was signed into law on December 22, 2010.

Says Corporal Wilfahrt’s mother Lori: "The stories we’ve heard from people in his unit indicate that he kept some people calm when things got rough. People in his unit knew he was gay…and they didn’t care."

Said Jonathan Hopkins, OutServe spokesperson and gay combat veteran of the wars in Iraq and Afghanistan:

"Corporal Wilfahrt epitomized the courage, dedication and selflessness that gay and straight troops alike have shown in battle since our nation’s founding. Ultimately Corporal Wilfahrt’s story is not about differences or politics, but the values that unite all who wear the proud uniform of our nation—loyalty to each other, love of country, and the willingness to give their lives in its defense."

To the Wilfahrts, thank you for your story, and condolences on your loss.

The repeal of 'DADT' has yet to be certified.

Watch his story, AFTER THE JUMP… 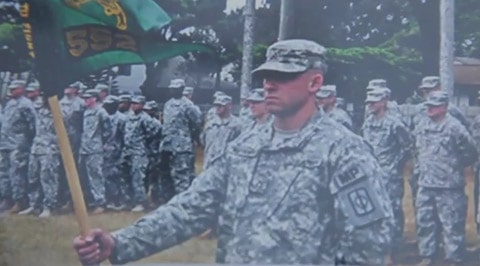