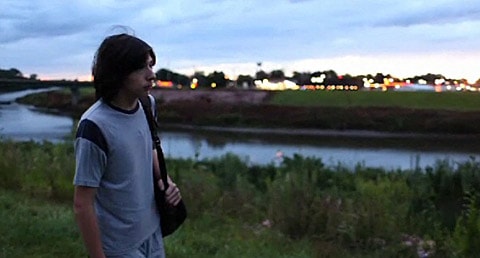 This is a Lee Hirsch film which is screening at the Tribeca film Festival next week.

Its synopsis: "More than 18 million young people across the US will be bullied this year. This alarming documentary takes us into the disquieting day-to-day lives of five kids and their families over the course of a school year. Two families are left devastated by their sons' suicide, while one mother faces her 14-year-old daughter's incarceration after she threatens her bullies with a gun. Rare access to the Sioux City Community School District captures up close and disturbing 'on the ground' footage of bullying in classrooms, playgrounds, cafeterias, and school buses. Kids who are made into outcasts at school become the film's heroes as they defend their right to be different and courageously give testimony to the trauma and dangers of severe bullying. "