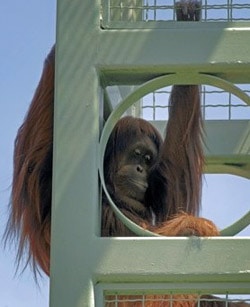 National Zoo's apes and birds knew quake was coming: "The 64 flamingos seemed to sense the tumult a number of seconds in advance as well, clustering together in a nervous huddle before the quake hit."

Mark and Donnie Wahlberg want you to eat their Wahlburgers.

Spanish-language ads in support of same-sex marriage will soon hit the airwaves in Oregon: "The ads are a partnership between Salem-based CAUSA and Basic Rights Oregon, the state's largest gay-rights organization. The ads will run for four weeks and will tell the stories of area Latino families coming to terms with having a gay child."

Gay hockey-playing teen fears for his life at the hands of his teammates if outed: “The guys on my team talk, I’ve heard them…They say stuff like, ‘you’re such a fag’ and ‘I hate faggots.’…He said, ‘If I ever meet a faggot, I’ll (expletive) kill him.'"

Madonna hits the beach in France with her boytoy Brahim. 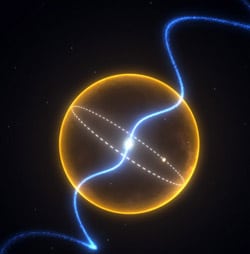 Planet made of diamond discovered. Video.

Bob Vander Plaats of Iowa's anti-gay group Family Leader violated his own marriage pledge by using federal funds to pay salaries, rent, and expenses: "The group’s reliance on federal funds contradicts Vander Plaats carefully tailored image as a fiscal conservative and undermines vow 13 of the now infamous marriage fidelity pledge. The document, which was signed by Michele Bachmann and Rick Santorum, says any Republican presidential candidate must demonstrate a 'Commitment to downsizing government and the enormous burden upon American families of the USA’s $14.3 trillion public debt, its $77 trillion in unfunded liabilities, its $1.5 trillion federal deficit, and its $3.5 trillion federal budget.'"

The first time I ever met Steve jobs. 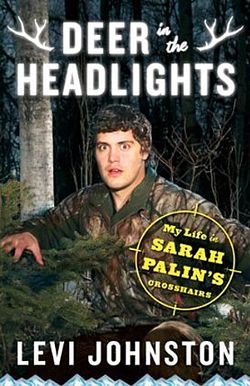 Levi Johnston too busy to run for mayor of Wasilla.

Anne Hathaway says New Jersey needs to get with the program on marriage equality.

True Colors: Cyndi Lauper to open 30-bed permanent housing shelter for LGBT youth on September 1. "The True Colors Residence will be the first permanent housing facility in New York for homeless L.G.B.T. youth. 'In New York City, a very disproportionate number (up to 40 percent) of homeless youth identify as L.G.B.T.,' the Queens singer, actress and writer said in a letter urging donors to support the project. 'Even more disturbing are reports that these young people often face discrimination and at times physical assault in some of the very places they have to for help. This is shocking and inexcusable!'"

Previous Post: « NYC Subway and Bus System to Shut at Noon on Saturday in Advance of Hurricane Irene
Next Post: Towleroad Guide to the Tube #955 »