Gay news sites: Will your favorite still be around next year?

Provincetown lesbian couple finds message in a bottle from 1961. 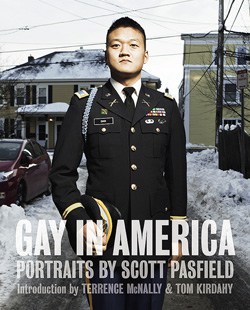 UK politicians freak out that Britney Spears is running around London filming a video with a gun in her hand. Wait till they see what she does with an umbrella.

Rihanna gets thrown out of farmer's field for racy music video shoot.

Alexander Skarsgard tries to be a plain jane. 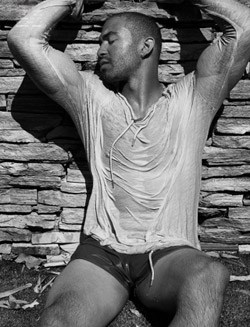 A sneak peek at Adele's "Someone Like You" video.

Thousands of surface-to-air missiles go missing in Libya: "Though Libya had an estimated 20,000 man-portable surface-to-air missiles before the popular uprising began in February, Assistant Secretary of State Andrew Shapiro told ABC News today the government does not have a clear picture of how many missiles they're trying to track down."

Previous Post: « LGBT Stories: Coming Out But Keeping The Faith
Next Post: Towleroad Guide To The Tube #976 »