Bank of America to reimburse gay employees for tax inequalities. 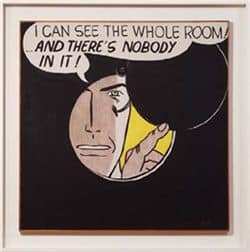 Is Christina Aguilera partying so hard she's afraid she's going to die during the night?

Kings of Leon's Caleb Followill returns to the stage, not wasted this time.

OutServe hosting first-ever gays in the military summit in Las Vegas this weekend: "OutServe is expecting about 200 LGBT and straight military personnel and their loved ones, veterans, and allies to participate in the various workshops and panel discussions slated for the historic event. Such topics will include marriage and spousal benefits; transgender service; military chaplaincy; and serving in leadership positions while openly gay. Military officials from allied nations that allow openly gay service will also be in attendance to discuss how THEY dealt with the issue." 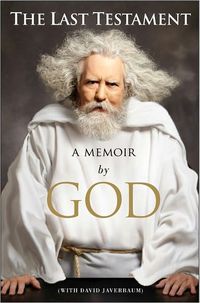 Lawmakers call on NYC to implement LGBT history curriculum in classrooms: "ueens City Council Member Daniel Dromm, who is openly gay, introduced a resolution asking the Department of Education to implement such a curriculum and acquire the textbooks needed to teach it."

Scientists discover ozone layer on Venus: "The discovery will help astronomers better understand the composition of Venus' murky atmosphere, and by comparing it to the atmospheres of Earth and Mars, the findings could even help shape the search for life on other planets, the researchers said. 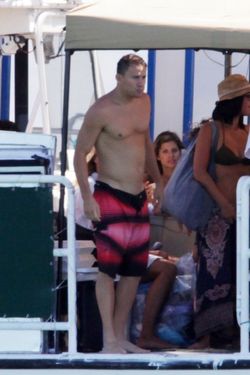 Everybody's stripping down on the set of Channing Tatum's new stripper fim, including Tatum.

Google engineer accidentally publishes rant bitching about Google+: "Google+ is a prime example of our complete failure to understand platforms from the very highest levels of executive leadership (hi Larry, Sergey, Eric, Vic, howdy howdy) down to the very lowest leaf workers (hey yo). We all don't get it. The Golden Rule of platforms is that you Eat Your Own Dogfood. The Google+ platform is a pathetic afterthought."

Miuccia Prada and Elsa Schiaparelli to get show at the Met.

An interview with Survivor's "Papa Bear" Caruso: "I was New York City police detective. We have a diverse community; a diverse city. I pretty much know people's behavior. Everything that's caught on Survivor is pure luck. When we were rowing in I saw my tribe and I was like, ‘Oh my god it's Barbie dolls and Kens and a nerd,' and I turned around to the other side and was like, ‘Oh my god, I belong on that other team.' So that's where the "Papa Bear" came from, because I had to figure out a way to survive. Obviously I'm different from these people, so I knew immediately that there were problems and that's where I started working myself. So do I know human behaviour? Trust me my friend, I know human behaviour."