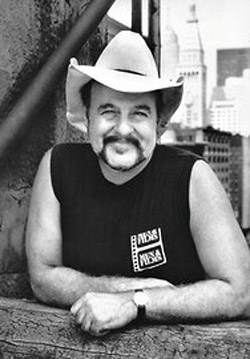 Gay cable TV pioneer Lou Maletta dies at 74: "There had been gay-oriented television shows before the Gay Cable Network was started. But Mr. Maletta’s enterprise was considered the first to produce weekly news, entertainment, political commentary, cultural and health-related programs, and it distributed them to public-access channels in 20 cities (at first on videotapes he mailed)."

Rick Perry says he would be comfortable with reinstating 'DADT'.

Just Jared has a preview of Rihanna's new album, Talk That Talk.

Russian Mars probe fails to make it out of orbit, may crash to Earth: "Roskosmos, the Russian space agency, is now trying anxiously to find the problem and see if the ship can be sent on its way to Mars — or whether it is lost a few hundred miles above Earth's surface, destined eventually to fall ignominiously back into the atmosphere and perhaps scatter debris on the surface." 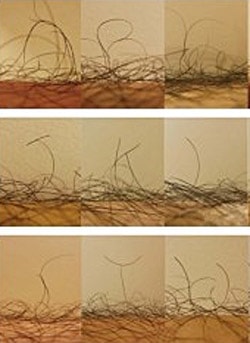 Brian Grazer had a 'gay' gaffe in the last year too.

Sierra Leone's Deputy Information Minister, Sheka Tarawallie, says no to same-sex marriage: "it is not possible that we will legalise same sex marriages as they run counter to our culture."

Former NGLTF Chair Matt Foreman imagines a new HRC: "The impact of the movement divide between HRC and others goes far beyond time wasted on organizational piques.  Resources are squandered in overlapping and sometimes conflicting lobbying and educational campaigns.  Over the years, this has contributed to an array of missed opportunities – including early passage of hate crimes legislation, ENDA falling off the table (again), and the lack of LGBT people appointed to cabinet-level posts." 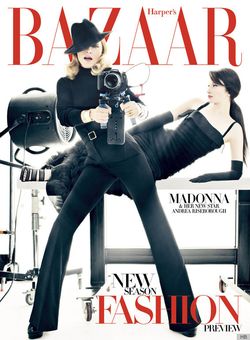 NOM bullies Bank of America and Cisco into promising they won't fire employees based on their anti-gay marriage views: "After interviewing Frank Turek about the abrupt cancellations of his seminar by both Cisco and Bank of America, we wrote to the board of each company raising our concern and asking if company policy really permits otherwise qualified employees and vendors to be punished for speaking out on a public issue like same-sex marriage. We also reached out to 10,000 customers of Bank of America in Charlotte, North Carolina, who in turn generated 1,400 calls to the corporate complaint line asking the board to promise they would not discriminate in the workplace against supporters of traditional marriage. We received assurances from both corporations that this kind of discriminatory treatment violates corporate policy and will not happen again."