Carney not sure whether Obama opposes repeal of NH's marriage equality law. 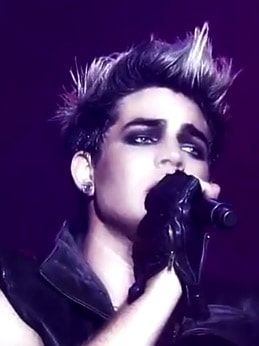 Adam Lambert talks about his new album: "I wrote 'Outlaws' about the many challenges the gay community faces and how hopeless it sometimes makes me feel. After I shared it with friends, it became clear that the lyrics could be interpreted in so many ways. I later visualized it underscoring scenes from 'Bonnie and Clyde', 'Twilight', 'Milk' or even 'The Color Purple'. Adversity has many faces. My intention is that the tracks on 'Trespassing' strike a chord with all walks of life."

Neil Patrick Harris gets dry-humped on The Price is Right.

An open letter to the UAE criticizing them on their human rights abuses against LGBT people.

Justice Department changes definition of rape to include men as victims. More here.

ACLU sues to stop Michigan law that would end public employer same-sex partner benefits: "The lawsuit, filed in federal court in the U.S. District Court for the Eastern District of Michigan, argues that '[c]ategorically eliminating the possibility of receiving family health coverage for lesbian and gay public employees' domestic partners — while leaving other family members, including opposite-sex spouses, eligible to receive family coverage — discriminates against the Public Employee Plaintiffs by treating them differently from other similarly situated public employees.'" 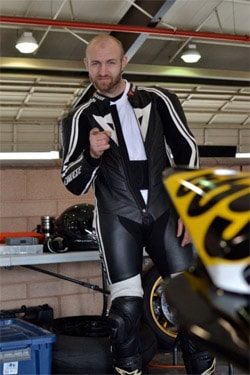 Former Scott Walker aide Tim Russell and his longtime partner and staffer at the state Department of Public Instruction Brian Pierick, along with Kevin Kavanaugh, Walker's appointee to the Milwaukee County Veteran Service Commission, were charged with felonies yesterday as part of the ongoing John Doe investigation into Walker staffers.

Bulgaria's Culture Minister Vezhdi Rashidov bashes gay community: "I find the gays to be the most unpleasant community, since they combine the worst qualities of women and the most despicable qualities of men…I am not a domineering person, but I have a strong personality. I love it when women have a womanly nature…I can't stand it when a woman looks like a transvestite."

Kelly Clarkson's album sales dropped, not surged, after her Ron Paul endorsement. And she's reportedly lined up to be a guest mentor on The Voice this season.

Joe Manganiello, Matt Bomer, and Channing Tatum show up at the Haywire premiere. 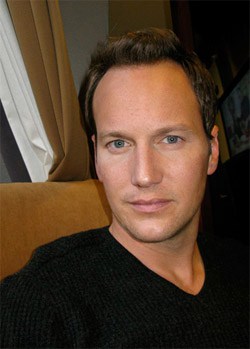 Alexander Skarsgard is an August Man.

Gus van Sant to direct untitled drama Matt Damon co-wrote with John Krasinski and Dave Eggers: 'Gus Van Sant will sit in the director’s chair after Damon fell out due to “scheduling issues.'"

Don't laugh too hard at NOM's take on the Rick Santorum marriage argument with students.

Orange County, Florida Mayor Teresa Jacobs oddly quiet on domestic partner registry: "A registry approved by Orlando leaders last month doesn't carry the legal weight of a marriage or civil union, but it bestows a handful of rights in certain situations, such as allowing visitation at a hospital or to make funeral arrangements after a loved one's death. Supporters are eager for the county to offer a similar provision. 'She hasn't said no, but why isn't she saying yes?' asked attorney Mary Meeks of the Orlando Anti-Discrimination Ordinance Committee. 'It's caused us to be worried.'"