Catholic Church attempts to cripple SNAP (Survivors Network of those Abused by Priests). Catholic League's Bill Donohue says Church should fight abuse survivors one by one. 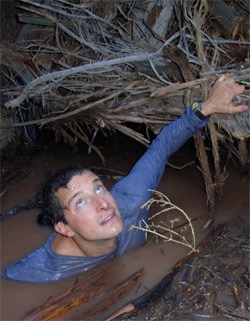 A gay Marine reflects on the end of 'Don't Ask, Don't Tell': "What about the service members and civilians I distanced myself from or publicly belittled because I thought they might be gay? What about all the Marines and the institution of the Corps I’ve lied to every day for more than 17 years? The repeal of DADT is amazing to me. I never believed I would serve in the Marine Corps and be able to be myself."

Indian Government tells Supreme Court there are 2.5 million gays in the country, 7% of whom are HIV positive.

Gay Men's Chorus of Los Angeles to go on nationwide tour for the "It Gets Better" project: “This show isn’t about going to towns and telling everybody it gets better,” says director Liesel Reinhart. “It’s about looking people in the eye, in each local community, and saying why isn’t it better now? What can we do to make it better right now?” 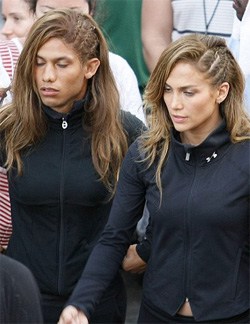 Senator Mitch McConnell (R-KY) says he's filibustering 17 judicial nominees because Harry Reid is making Repubicans look bad. "This is just a very transparent attempt to try to slam dunk the minority and make them look like they are obstructing things they aren’t obstructing. We object to that. We don’t think that meets the standard of civility that should be expected in the Senate. And, so, any effort to make the minority look bad or attempt to slam dunk them that is sort of manufactured as this is is gonna, of course, be greeted with resistance." 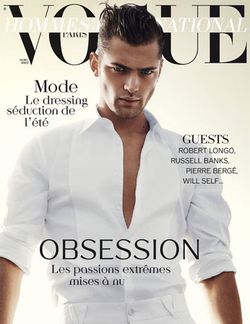 Denis O'Hare talks about his one-man show The Iliad.

Critics rip the firing of Empire State Pride Agenda Executive Director Ross Levi: "Matt Foreman, who served as ESPA’s executive director for two stints, separated by little more than a year, between 1997 and 2003, was similarly outspoken about Levi’s firing. 'I am shocked, appalled, and disgusted,' he said. 'It was handled extremely poorly, and it is extremely discouraging when somebody of Ross‘ service and record is treated so badly.'"