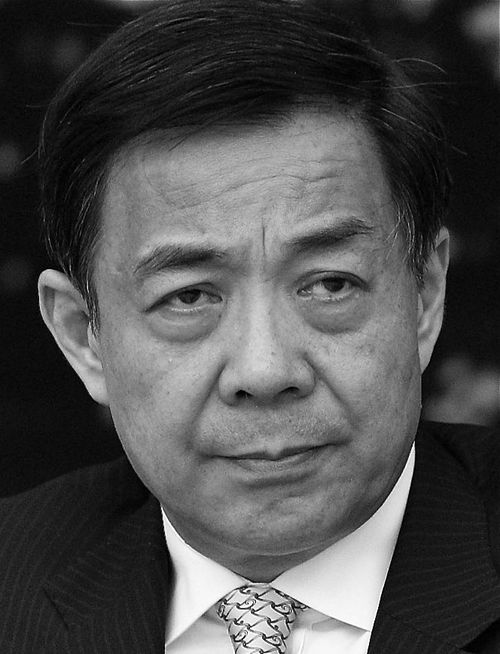 China cracks down on media as CP drama mounts:

Chinese police have arrested six people and shut 16 websites after rumours were spread that military vehicles were on the streets of Beijing, officials say.

The web posts were picked up last week by media outlets around the world, amid uncertainty caused by the ouster of top political leader Bo Xilai …

China's top leaders are grappling with the biggest political crisis they have faced for years, the BBC's Michael Bristow reports from Beijing.

The country will begin a once-in-a-decade leadership change later this year. But one of the main contenders for promotion – Bo Xilai – has just been sacked, suggesting a fierce fight behind the scenes for control of the ruling Communist Party.

Good to remember: Many people of faith support marriage equality in NC.

The modern family: Two women mother a brood of quadruplets who were born two weeks apart.

He was an illegal immigrant. He was kicked out of the United States after running a red light. Now, that criminal record prevents him from re-entering the country to go to his son's funeral:

“Fidel” Merlos-Lopez is trying to attend the funeral services for his 10-year-old son Damien Lopez on Monday after the boy, along with his cousin, aunt and 7-month-old half-brother, died in a fire last week in the town of Shenandoah.

But U.S. Customs and Border Protection have denied Fidel Lopez entrance into the country after he was asked by immigration authorities to leave the country voluntarily in 2007 after running a red light.

Republicans, under the impression that kids in school "can't talk about God," rally against make-believe war on religious freedom: 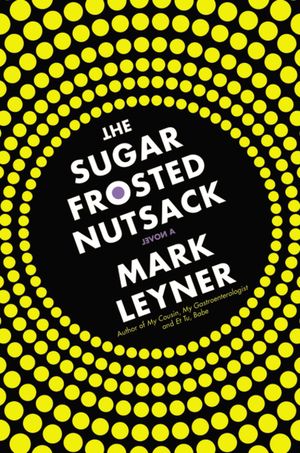 “This type of faith and values politicking has very, very little broad support amongst Americans,” said Jacques Berlinerblau, a Georgetown University professor and author of the upcoming book “How to be Secular: a Call to Arms for Religious Freedom.”

“The problem is a core constituency of the Republican party will only engage as Republicans if that product is sold and this is where they’re stuck.”

At the Large Hadron Collider, it's sometimes difficult to distinguish evidence from error.

The screams recorded on that telephone call were probably not George Zimmerman's.

Are we all excited about The Sugar Frosted Nutsack?