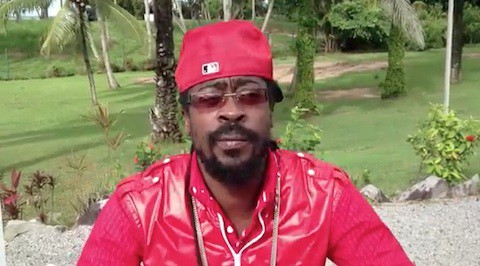 In a new video, Jamaican dancehall singer Beenie Man is begging for forgiveness for lyrics he has performed throughtout his career calling for violent deaths to gays and lesbians.

Says Beenie Man in the video, in part:

Beenie's lyrics have called for death to gay people. The Guardian wrote, about the words on a 2004 album:

Beenie Man has been subject to protests for years for the lyrics, as have other Jamaican "murder music" singers like Buju Banton.