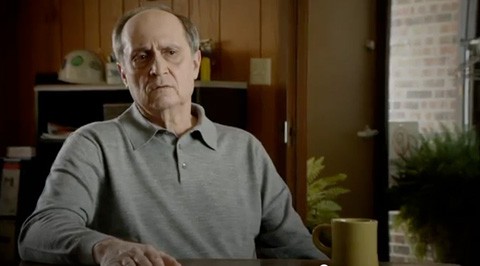 A new ad from Priorities USA features Joe Soptic, a man who worked at a Steel plant that was acquired and closed by Bain Capital.

Says Soptic in the ad:

"When Mitt Romney and Bain closed the plant, I lost my health care and my family lost their health care. And a short time after that, my wife became ill…I don't know how long she was sick, and I think maybe she didn't say anything because she knew that we couldn't afford the insurance. And then one day she became ill and I took her up to the Jackson County Hospital and admitted her for pneumonia, and that's when they found the cancer, and by then it was stage four. It was — there was nothing they could do for her. And she passed away in 22 days."