Gay Men's Chorus of L.A. to debut 'It Gets Better' musical at U. of Iowa in October. 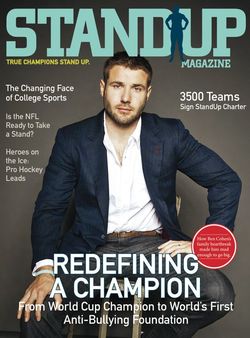 Out gay California Assembly Speaker John Pérez was illegally asked for an ID when he went to vote in California's primary in June. In other, non-related news, Speaker Pérez will also be joining the cast of Dustin Lance Black's '8' at its San Francisco reading on October 7.

March against hate crime violence being held in Austin, Texas this Saturday.

kd lang splits from domestic partner Jamie Price: "The couple met back in 2003 through a Buddhist teacher — and registered for a domestic partnership in 2009. According to the settlement agreement, both sides have waived rights to partner support — and agree to a clean division of property."

Romney on his current situation, one month before the election: "Frankly at this early stage, polls go up, polls go down."

If Prop 8 falls this Monday, there will be a celebration in California. 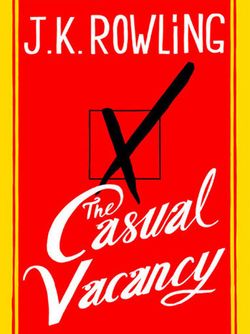 J.K. Rowling's new novel The Casual Vacancy making headlines in the UK: The Daily Mail tabloid's Jan Moir criticized The Casual Vacancy, suggesting it won't live up to its hype. "Not unless you want to have more than 500 pages of relentless socialist manifesto masquerading as literature crammed down your throat," she wrote. "Not unless you happen to be, like J.K. Rowling herself, the kind of blinkered, Left-leaning demagogue quick to lambast what she perceives to be risible middle-class values, while failing to see that her own lush thickets of dearly held emotions and prejudices are riddled with the same narrow-mindedness she is so quick to detect in others."

Lesbian proposes to her partner in "Operation Rainbow Umbrella" in Central Park.

Pink is the New blog sits down for a talk with Pitch Perfect's star Rebel Wilson. 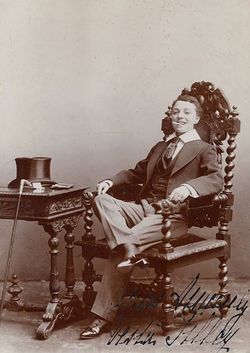 Calls grow to end chants of "not gay" at University of Virginia sporting events: "The student council last week unanimously passed a resolution calling on students to stop singing 'not gay,' with one member calling it 'a relic of hate from a time of intolerance that we have more than progressed past.'"

Buddhist statue discovered by Nazis is made out of a meteorite: "Experts concluded it had been chiselled from a remnant of the Chinga meteorite which fell to Earth near the border of Mongolia and Siberia 15,000 years ago."

Fandango hires Dave Karger away from Entertainment Weekly: “It’s a tremendous opportunity that was impossible to turn down,” Mr. Karger said by telephone early Thursday of his new role, which will be the newly created position of chief correspondent. He added: “It’s not because I was unhappy in my old job. Fandango is on such a roll right now.”