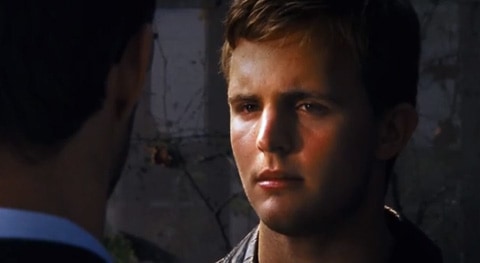 The teaser for James Duke Mason's Kickstarter-funded noir thriller Disappear Here is out.

…the film is directed by Matthew Mishory, produced by Mason's father Morgan Mason (producer of Sex, Lies & Videotape who got back into the business to produce it) and centers around a young actor (played by Mason) who becomes embroiled in a blackmail conspiracy to derail a senator's presidential campaign. The full feature will be shot later this year. Mason told us back in the day that the movie is "going to serve as a catalyst for making a difference for the openly gay actors in Hollywood and trying to shed some light on those issues…that have never been exposed in this way before."

Mason has some experience in the 'openly gay actor' category. You may recall his 'Trailblazer' campaign which had the mission of creating a more accepting environment for openly LGBT entertainers in Hollywood.

He also gives us a little exclusive. His mom, Belinda Carlisle, hase a cameo in the film. 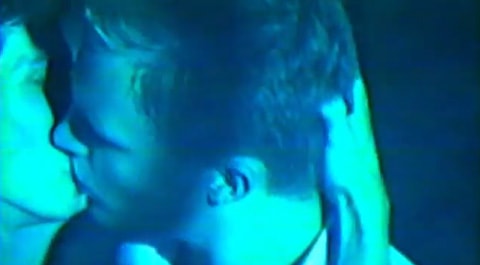