U.S. Ambassador to Guyana calls for action on behalf of LGBT human rights. 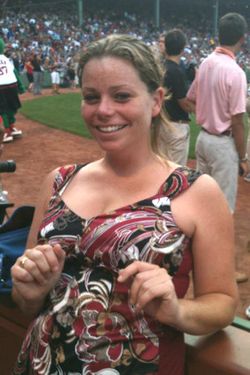 New Hampshire lawmaker refers to women as "vaginas": “Representative Hansen’s comments are crude, offensive and have no place in public discourse. There is no excuse for anybody to use such disrespectful language — especially an elected official. I strongly condemn his disrespectful and shameful remarks.”

Pitch Perfect getting a sequel.

Obama says he doesn't believe North Korea has a nuclear missile: "Based on our current intelligence assessments, we do not think that they have that capacity." 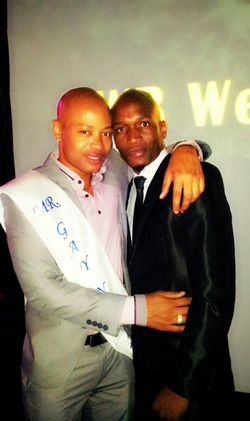 Craig Zadan and Neil Meron sign on to produce Oscars again in 2014.

Visit from lesbian Icelandic PM and wife gives gay Chinese hope: "Gay activists are hailing the visit by Iceland's premier and her wife as a rare chance to bring the issue into ordinary living rooms by means of television and state media. Scenes of Johanna Sigurdardottir thanking Chinese premier Li Keqiang for the 'friendly reception' her wife received on national broadcaster CCTV's notoriously stodgy evening news, and pictures with Sigurdardottir side-by-side with her playwright spouse Jonina Leosdottir, have virtually no precedent." 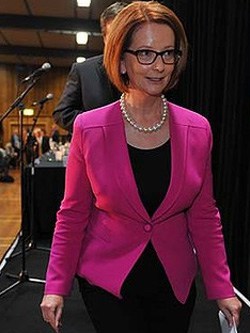 HBO developing gay comedy: "The untitled project hails from Brothers and Sisters' David Marshall Grant and Bored to Death's Sarah Condon and revolves around the thirtysomething trio also grappling with the complexities of life and the modern gay experience."

French marriage "defender" Frigide Barjot gets ripped by friend on Facebook: "Your last remarks gave me nausea. You have overstepped all bounds and you are from this point forward a public danger. With your call of blood … You opened Pandora's box of homophobia and I will never forgive you. I wish that the cart of s–t that you raised falls on you and masks the putrid odor of your words."