A massive rally kicked off late this afternoon in front of NYC's LGBT Community Center where thousands of people gathered to march to the site at Sixth Avenue and 8th Street where Mark Carson was murdered over the weekend in an anti-gay hate crime.

City Council Speaker Christine Quinn and DOMA plaintiff Edie Windsor were spotted at the front of the march.

More photos, Vines and video as they come in, AFTER THE JUMP… 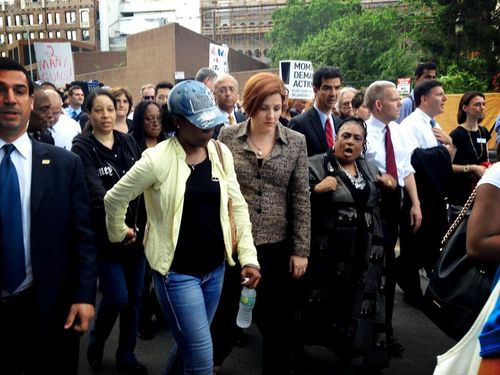 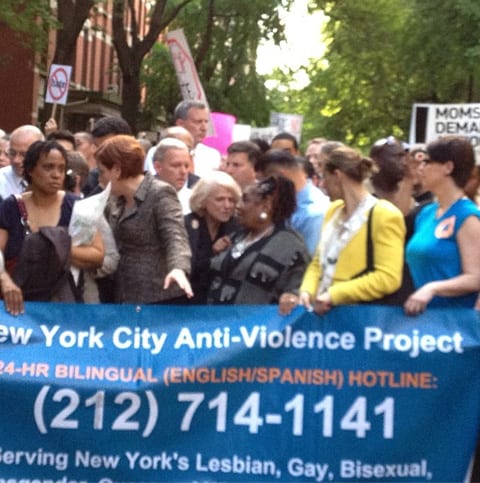 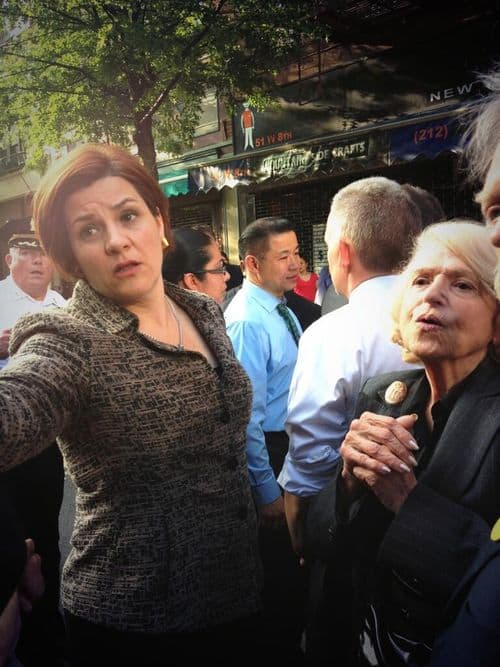 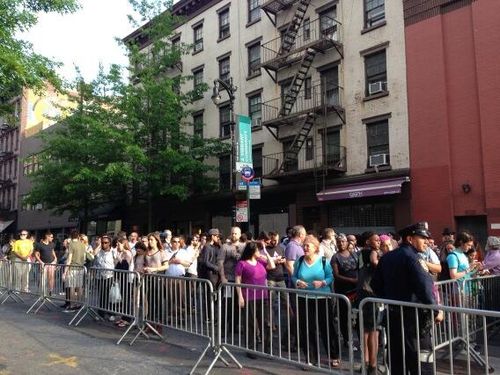 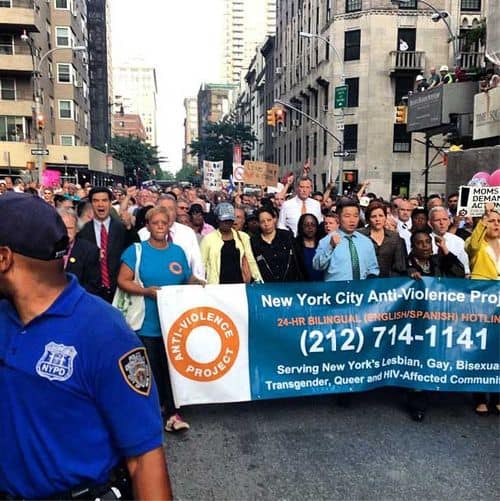 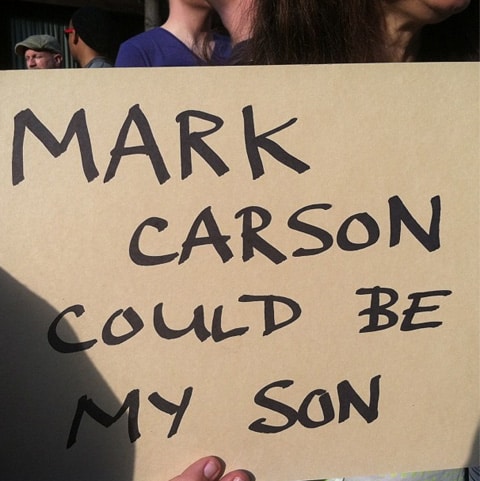 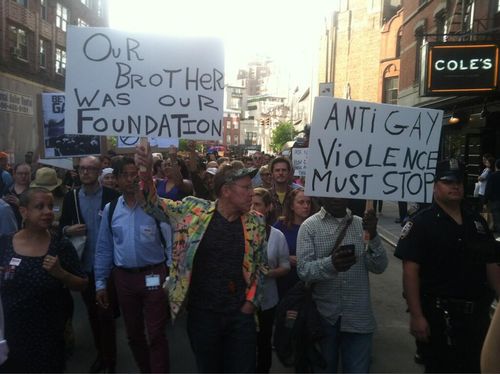 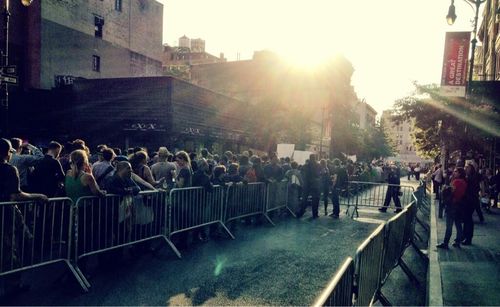 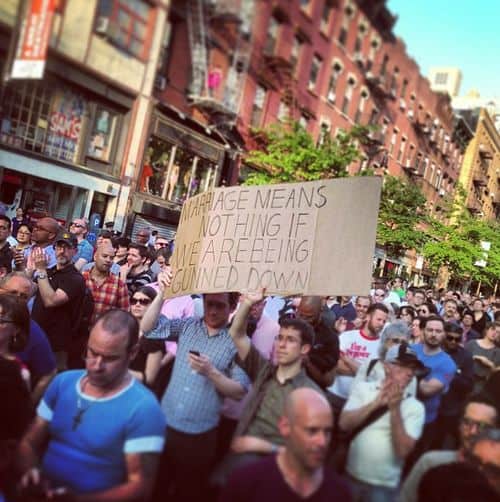 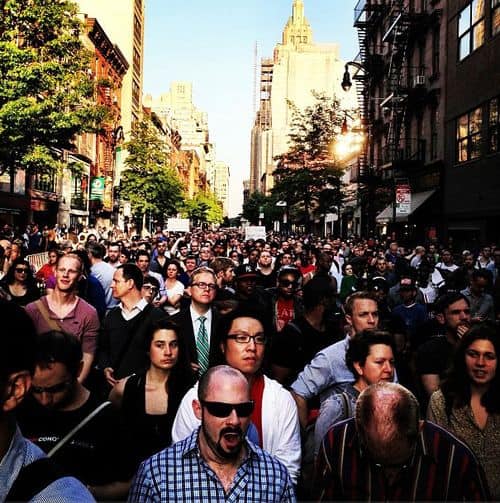 Previous Post: « Church of Scotland to Allow Gay Clergy in Historic Shift
Next Post: Votes for Marriage Equality in Illinois are There, Say LGBT Advocates »