The Employment Non-Discrimination Act and the paths to achieve its passage.

Lessons from Freedom to Marry for the Campaign to Win the Freedom to Work.

Lessons we can take from recent marriage equality victories to apply to the battle to pass the Empoyment Non-Discrimination Act.

A discussion between Tico Almeida and Evan Wolfson, President of Freedom to Marry. Moderated by veteran LGBT journalist and activist Ann Northrop. 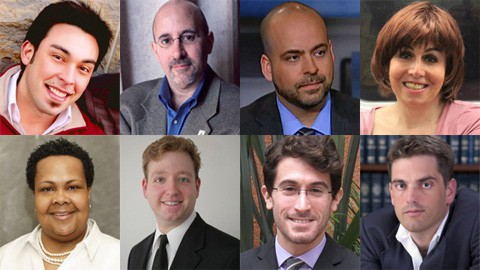