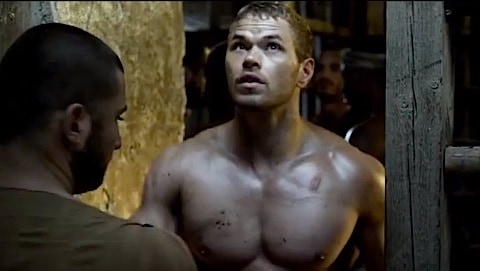 Hercules: The Legend Begins debuts this coming March and Kellan Lutz stars as the son of Zeus alongside throngs of shirtless, muscled, bearded gladiators. The film is directed by Renny Harlin.

We'e seen some stills from the film but this is the first footage. It's one of two Hercules films on the way. The other stars this guy.

Watch the Twilight star pumped for his new role, AFTER THE JUMP… 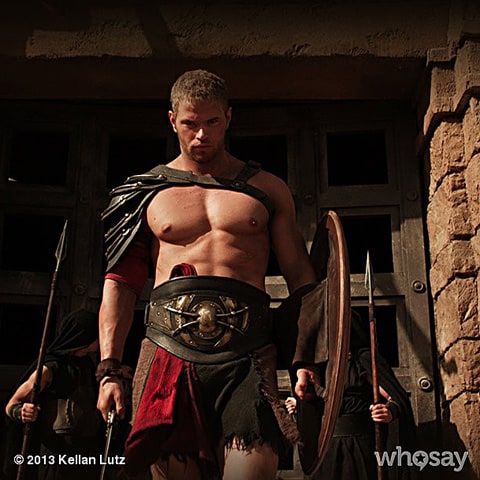