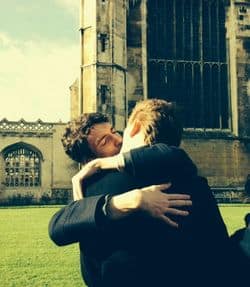 BBC: Nigerian gay people being hunted down. "The imams and pastors were alerted, so that they should preach in churches and mosques about this illegal thing."

Family Research Council files amicus brief in support of Utah gay marriage ban: "'The principal defining characteristic of marriage, as it has been understood in our 'history, legal traditions and practices,' is the union of a man and a woman,' according to the filing."

Bromantic: Derek Hough and Mark Ballas bought a house together. 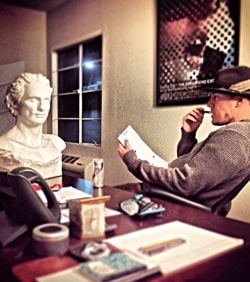 Corrupt figure skating deal alleged at Sochi: "According to L’Équipe, which quoted an unnamed Russian coach, the United States intended to help Russia win the overall team event and the pairs competition. In return, Russia would make sure the Americans Charlie White and Meryl Davis won the ice dancing competition."

Zachary Quinto and Miles McMillan step out for a walk in the NYC winter. 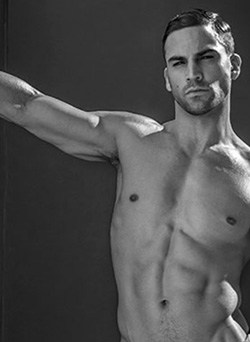 Chicago's Sidetrack bar lifts ban on Stoli vodka: "Sidetrack, 3349 N. Halsted, announced on its Facebook page Thursday it will once again serve Stoli after the company that makes it donated $300,000 to a gay-rights group."

Dallas County DA Craig Watkins announces LGBT task force. “Several months back, I took the opportunity to meet with leaders in the LGBT community and discovered there was a communication gap between many law enforcement agencies and the LGBT community,” Dallas County DA Craig Watkins said. “I was disappointed to hear that many victims of domestic violence or hate crimes were afraid to speak out because they feared lack of a law enforcement response.”