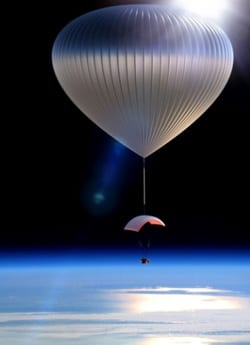 Space tourism company wants to take tourists 20 miles above Earth in a balloon.

Donny is the only reason so far to watch Big Brother 16.

Mexico's Supreme Court backs gay marriage in Baja California. "According to a news release from the court, the ruling stated that a provision in the Baja California Constitution limiting marriage to heterosexual couples is unconstitutional."

New Orleans Mayor Mitch Landrieu for marriage equality: “The mayor has long supported ending marriage discrimination at all levels of government,” Landrieu spokesman Tyler Gamble said in an email. “As an employer, the city of New Orleans recognizes domestic partnerships and allows our employees’ partners to be eligible for benefits.” 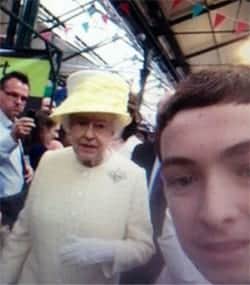 David Beckham and Tom Cruise spotted at pub: "The stars were spotted at The Cow, an Irish pub in the trendy Notting Hill district in London on Monday. The A-list pals seemed to be enjoying each other’s company as they shared a bottle of wine, while Beckham also nursed a pint of Guinness." 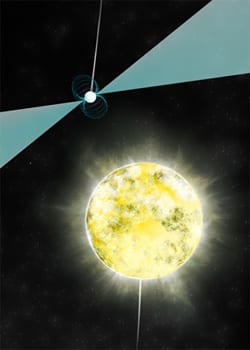 The star that is Carol Channing's best friend: "A team of astronomers has identified possibly the coldest, faintest white dwarf star ever detected. This ancient stellar remnant is so cool that its carbon has crystallized, forming — in effect — an Earth-size diamond in space."

Frank Ocean splits with longtime managaement team: "The singer had been managed by Christian and Kelly Clancy — who also manage Odd Future — since 2010, but split from the two earlier this year, the report says. The New Orleans-bred talent has yet to select new management, though."