El Niño is on its way. 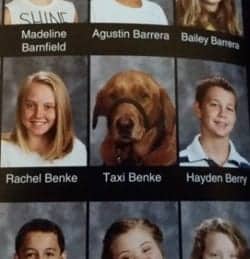 Kit Harington not allowed to cut hair: “I didn’t realize this until recently and then I kind of, I wanted to cut it — I’ve had long hair for ages — and they were like, ‘No, no, no, that won’t be happening.’”

Vocativ publishes guide to 35 best U.S. cities for LGBT adults, with L.A. at the top. 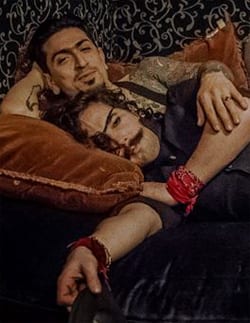 James Marsden is strutting his stuff on the beach in Hawaii.

Prince Harry cozies up to a Billy Goat. 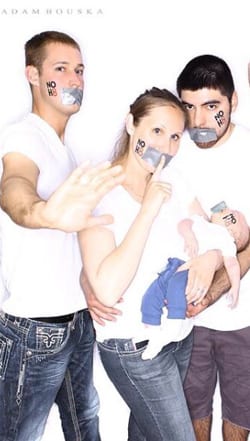 Chicago's longest-running gay bar Little Jim's sold, to become LJ's: "Property manager Jeff Shand confirmed to ChicagoPride.com that Little Jim's is being sold to the owner of Cupid's, The Ram and Leather Sport — all share the same building at the corner of Halsted and Cornelia."

Department of the Interior holds panel on designating historic LGBT sites: "The camera shop of San Francisco Supervisor Harvey Milk, the Upstairs Lounge in New Orleans, the fence near Laramie, Wyo., where Matthew Shepard was left to die — these were some of the places mentioned on Tuesday for possible designation as LGBT historic sites."

OM files retaliatory complaints against HRC and NGLTF in Maine: "The complaints against the Human Rights Campaign and the National Gay and Lesbian Task Force stem from campaign activity in the 2009 referendum over Maine’s legislatively enacted gay-marriage law, which voters overturned. They are a direct response to a decision May 28 by Maine’s ethics commission to fine the organization a record $52,250 for failing to register as a ballot question committee and for keeping its donors and activities secret during the 2009 campaign."

Previous Post: « St. Louis Archbishop Not Sure If He Knew Sex With Children Was A Crime: WATCH
Next Post: Towleroad Guide to the Tube #1597 »