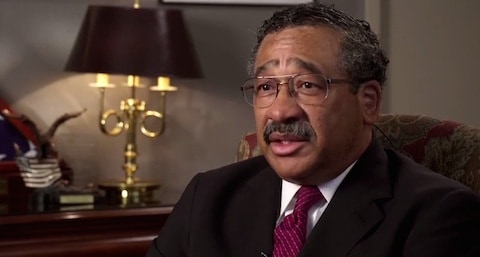 Mayors for the Freedom to Marry is a nonpartisan group of mayors who believe that all people should be able to share in the love and commitment of marriage.

500 mayors from more than 40 states and Washington, D.C., have so far signed the Mayors for the Freedom To Marry statement.

In a video supporting marriage equality, Tallahassee Mayor John Marks says “this is the right thing to do. Individuals have rights and freedoms, and we need to allow everybody to have those same rights and those same freedoms."

Watch Mayor Marks explain why he supports same-sex marriage, AFTER THE JUMP…

Previous Post: « Waveland, Mississippi Mayor is First in State to Declare Support for Marriage Equality
Next Post: Malaysian Airliner with 295 Aboard Crashes in Ukraine; Interfax Says Plane Was Shot Down »