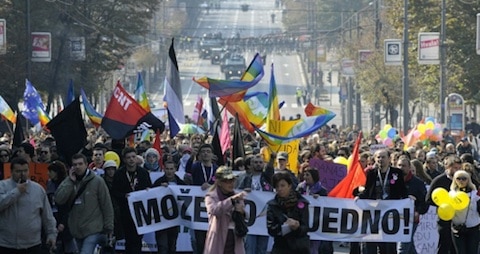 In a statement, Irinej said that the "shameless" event casts a moral shadow on Serbia. 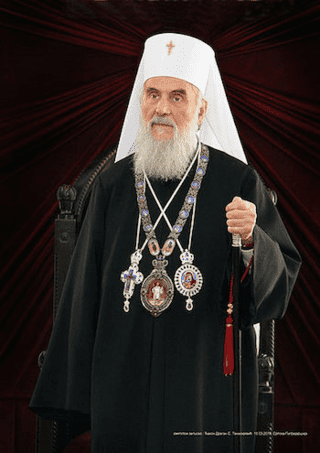 Officials have suggested they could allow the event to go ahead despite fears of a repeat of the violence in 2010 when right-wing groups attacked a pride march, triggering clashes with police that left more than 100 people injured.

Holding the march is seen as a test of the country's pledge to respect human rights as it seeks membership in the European Union.

However, Irinej said that the pride organizers "and their mentors from Europe" haven't learned the lesson from the past marches.

On Tuesday, police announced they have filed charges against eight people who had made threats against LGBT people on social media.

Milorad Todorovic, the police officer in charge of cyber crime in Serbia, has vowed to “secure the safety of all citizens” and is hopeful that the Pride event will go ahead. "I hope the pride event will be held on Sunday."