Israel’s surrogacy bill, which aims to grant same-sex couples to have children via surrogates, passed its first reading through the Knesset yesterday 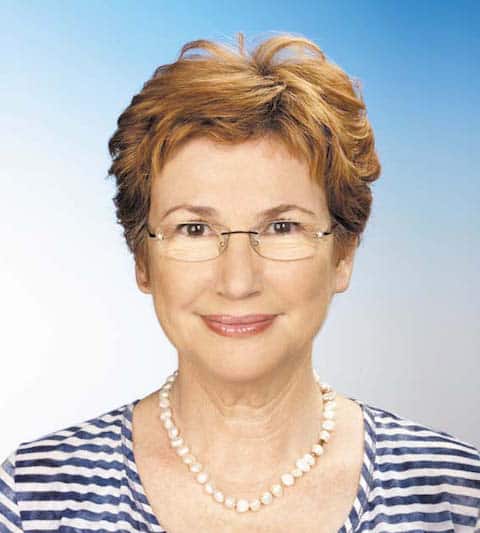 Israel’s surrogacy bill, which aims to grant same-sex couples the right to have children via surrogates, passed its first reading through the Knesset yesterday, reports Pink News.

Although first submitted by Health Minister Yael German, the bill stalled in March following an appeal by housing minister Uri Ariel who argued that the proposed legislation creates “moral and ethical” questions.

However, the bill has now passed its first reading with a majority vote.

German said that the bill “is about the principle of equality, regardless of one’s sexual orientation or the composition of the family unit.”

However, Moshe Gafni of United Torah Judaism said that the bill is “meant to destroy the nature of family as we know it.”

“This is a corrupt bill and only corrupt [politicians] can support it. We are treating the import and export of babies as if we were dealing with frozen meat. This bill is morally depraved.”

In 2008, Ze'ev suggested that gay people belong in rehab along with alcoholics and drug addicts.