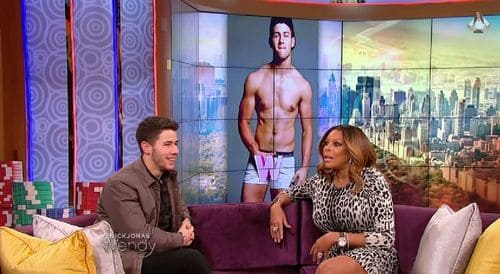 This week has been an especially busy one for Nick Jonas, with the Kingdom star appearing on both The Meredith Vieira Show and The Wendy Williams Show yesterday. And as expected, both interviews managed to keep Nick's new "sex symbol" status at the forefront of everyone's mind.

On Wendy's show, she revealed that the last time Nick stopped by he was just a little kid with a purity ring. She followed up by asking him if he regretted that chapter in his life and whether he was still a virgin (surprise: he's not).

Check out both interviews, AFTER THE JUMP… 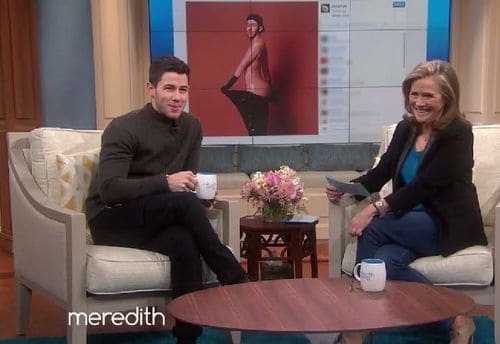