Irish drag artist Panti Bliss, aka Rory O’Neill, has shared on Facebook how a heroic shop assistant in Dublin dealt with one customer hurling anti-gay slurs at another 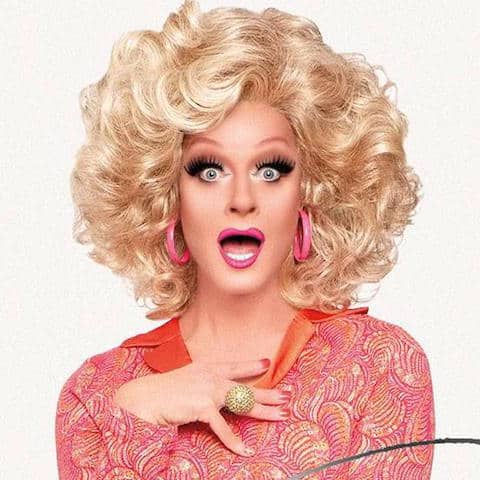 Irish drag artist Panti Bliss, aka Rory O’Neill, has shared on Facebook how a heroic shop assistant in Dublin dealt with one customer hurling anti-gay slurs at another, reports The Journal.

Panti came to worldwide attention earlier this year when she made an impassioned speech at the Abbey Theatre against homophobia. That speech came about after O’Neill called out a number of well known Irish figures who he said are homophobes because of their anti-gay activism. The activists sued state broadcaster RTE and were awarded damages.

There’s been an inevitable backlash against the story of the shop assistant leaping to the defense of Rory’s friend but Panti has softened their coughs as only she can.

So the story of my friend Colm who was called a 'faggot' in Spar yesterday has gone viral overnight, and while the vast majority of the responses have been lovely and positive, poor Colm has also had to deal with lots of abuse online – from people calling him a liar, to the people who claim it's his own fault for not dressing how they think he should. Because apparently the problem isn't that some asshole called him a faggot while he was minding his own business in his local shop, but that some faggots refuse to dress how assholes in shops think they should.
Dolly give me strength!

Heroic #SparGuy as yet remains unidentified.

Let us not forget that #SparGuy oppressed the right of customers to oppress the rights of others. Is this what we want for society?

Ireland is set to hold a referendum on same-sex marriage in early 2015.
Watch Panti's Abbey Theatre speech, AFTER THE JUMP…

Previous Post: « For Most Gays, The Golden Years Are Looking Something Less Than Golden: VIDEO
Next Post: Ugandan Lawmaker Wants to Pass New, Harsher Anti-gay Bill as ‘Christmas Gift’ to Nation »