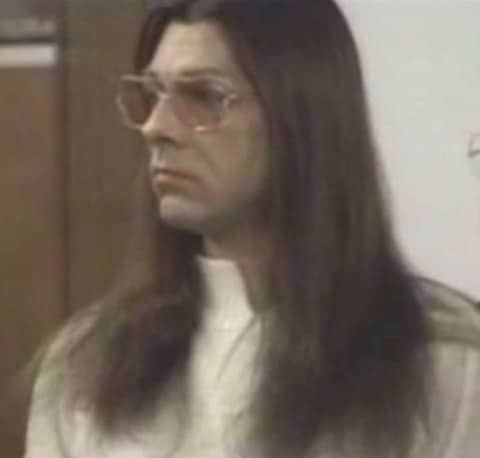 The full First Circuit Court of Appeals has reversed a ruling that the Commonwealth of Massachusetts must provide an incarcerated transgender woman with medically-necessary gender reassignment surgery, reports Gay & Lesbian Advocates & Defenders (GLAD).

The Court of Appeals issued an initial ruling in January upholding an earlier finding that the Massachusetts Department of Corrections (DOC) engaged in a pattern of “pretense, pretext and prevarication” to deny Michelle Kosilek (above) treatment against the recommendations of multiple doctors, including those hired by the DOC itself. Born Robert Kosilek, Michelle Kosilek is serving a life sentence for the murder of her wife Cheryl (below, right) in 1990. 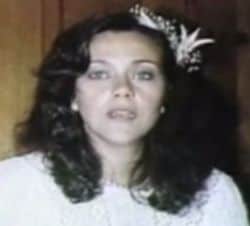 The latest decision was divided with a 3-2 majority and two sharply worded dissents.

Predicting that the case will not stand the test of time, Judge Thompson wrote:

“I am confident that I would not need to pen this dissent, over twenty years after Kosilek’s quest for constitutionally adequate medical care began, were she not seeking a treatment that many see as strange or immoral. Prejudice and fear of the unfamiliar have undoubtedly played a role in this matter’s protraction.”

“I am appalled by this decision, which means that Michelle Kosilek will continue to be denied the life-saving medical care she needs and has been seeking for years.

"It is difficult or impossible to imagine a decision like this one – that second-guesses every factual determination made by the trial court – in the context of any other prisoner health care case.

"This decision is a testament to how much work remains to be done to get transgender people’s health care needs on par with others in the general public.

“There is no scientific or medical basis for denying transgender people their health care needs. The consensus position of the medical community is that surgery may sometimes be essential treatment.”

Watch a report on a television interview with Kosilek, AFTER THE JUMP…