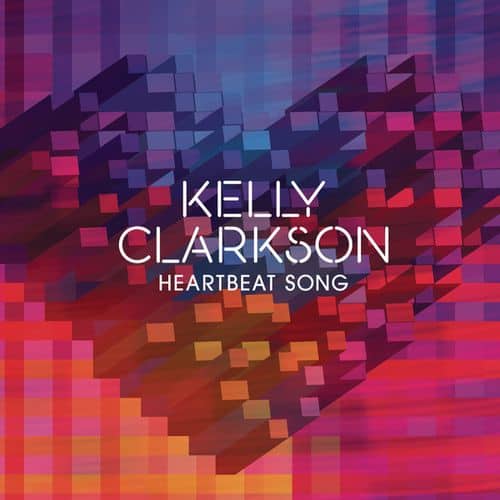 If you're looking for some upbeat bubble gum pop to start your week, the original 'American Idol' Kelly Clarkson dropped her return to Top 40 early this morning, a track called "Heartbeat Song" which will serve as the lead single to a forthcoming album called Piece by Piece.

Last week, Clarkson told fans what they should expect from it:

People keep asking. My next album is pop. But I am always influenced by music I love, which is pop-rock/country/r&b/dance #whoknowswhatsnext

Oh and people also keep asking about the duet on the record. Here's a hint ….this wasn't our first time to sing together 🙂

Listen to "Heartbeat Song", AFTER THE JUMP…