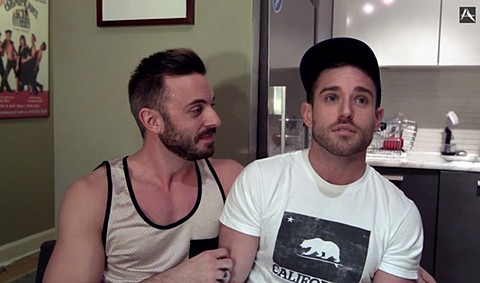 By now you've seen or at least read about the controversy behind TLC's Mormon-centric reality show My Husband's Not Gay, which follows four men in Utah and promotes the idiotic idea that gay people can can and should choose to be straight in order to conform to their communities of faith.

Now George Takei has come up with a way to bring equality to the situation: his parody show called — My Husband's Not Straight.

What if straight men tried the same in a gay world?

Says Takei: "These couples try against the odds to remain in their same-sex marriages. The hetero men are ready to deny their natural urges and desires. My Husband's Not Straight. Because not everyone can play gay and stay gay."

Watch the promo, AFTER THE JUMP… 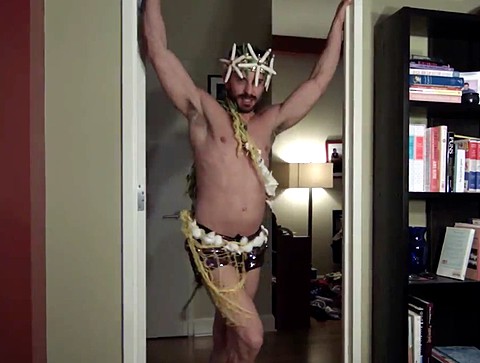