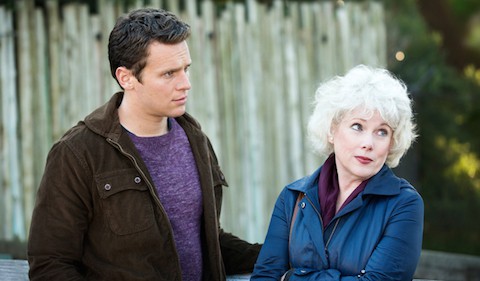 While "Looking For Sanctuary" wasn’t without its narrative weaknesses, tonight’s episode was fairly strong thematically. Drama — like Stooges, little pigs and celebrity deaths — comes in threes. Take Patrick (Jonathan Groff), Kevin (Russell Tovey) and Richie (Raúl Castillo). Or Patrick, Kevin and Jon (Joe Williamson). Or Patrick, his mother (Julia Duffy) and sister. Or Patrick’s mother, his father and her doctor friend. Or Dom (Murray Bartlett) and Doris (Lauren Weedman) and Malik (Bashir Salahuddin). Or Agustin (Frankie J. Alvarez) and Eddie (Daniel Franzese) and Frank (OT Fagbenle). It seemed everywhere you turned, there was conflict. And when you turned again, there was more.

But it wasn’t just the dynamics of the drama that echoed across tonight’s stories.

There was a common enemy as well, and that’s time. Let's chat more about it, AFTER THE JUMP … 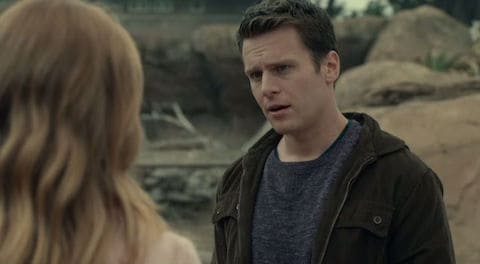 “Oh my god, I am so sick of that double standard. I am so over Patrick getting away with getting a free pass because he’s gay … You get to not give mom and dad kids because your gay. You get to live with your friends in San Francisco, chasing your bliss and working on your video games because you’re gay." 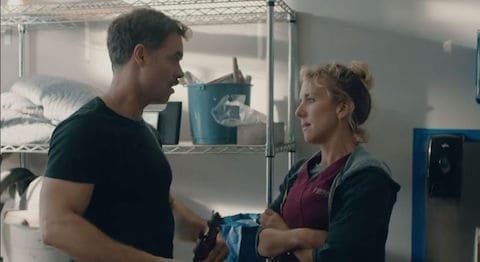 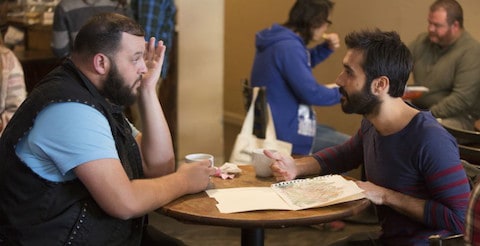 What did you think of last night's episode?

Previous Post: « Matt Bomer, Cheyenne Jackson to Star in ‘American Horror Story: Hotel’ Alongside Lady Gaga
Next Post: Pope Francis Hints At Early Retirement: ‘I Have a Feeling That My Pontificate Will Be Brief’ »