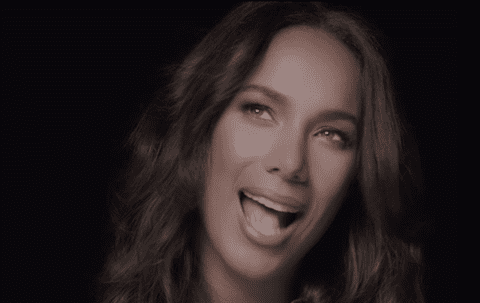 The British songstress and former X-Factor winner is back with a new foot-stomping single that marks a departure from the sound she became known for with her breakout hit, "Bleeding Love." As Billboard reports, the video for "Fire Under My Feet" "focuses on individuals who are each marching to the beat of their own drummers." Those individuals include out gay supermodel Shaun Ross, a drag queen, an inked-up tattoo artist, a boy ballet dancer (think Billy Elliot) among others. Of the video, Lewis tweeted, "It was so much fun making the video and every story behind each person featured is truly inspiring. I hope it inspires you too."

Meanwhile, MTV notes that the song sounds similar to Adele's 2010 jam, "Rolling In The Deep." It is too early to tell whether or not enough of a resemblance exists between the two songs for any legal action to be taken, as the song has only just dropped. However, a controversy is likely the last thing Lewis is hoping for with this song especially given the legal back-and-forth that ensued with DJ and producer Avicii over her performance of the song "Collide" in 2011.

Watch the video and listen for yourself, AFTER THE JUMP… 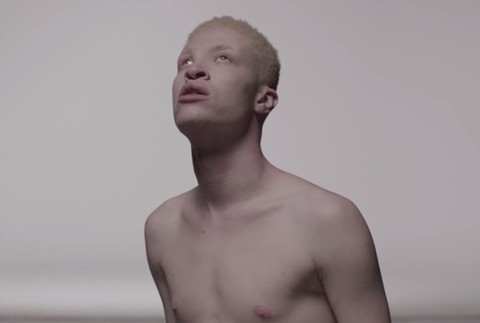 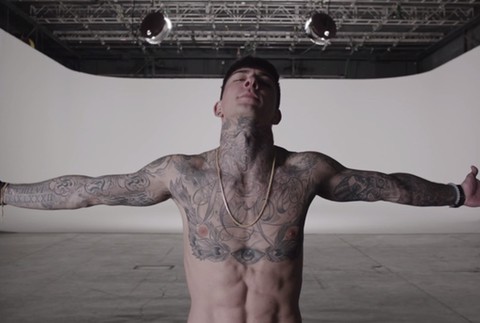