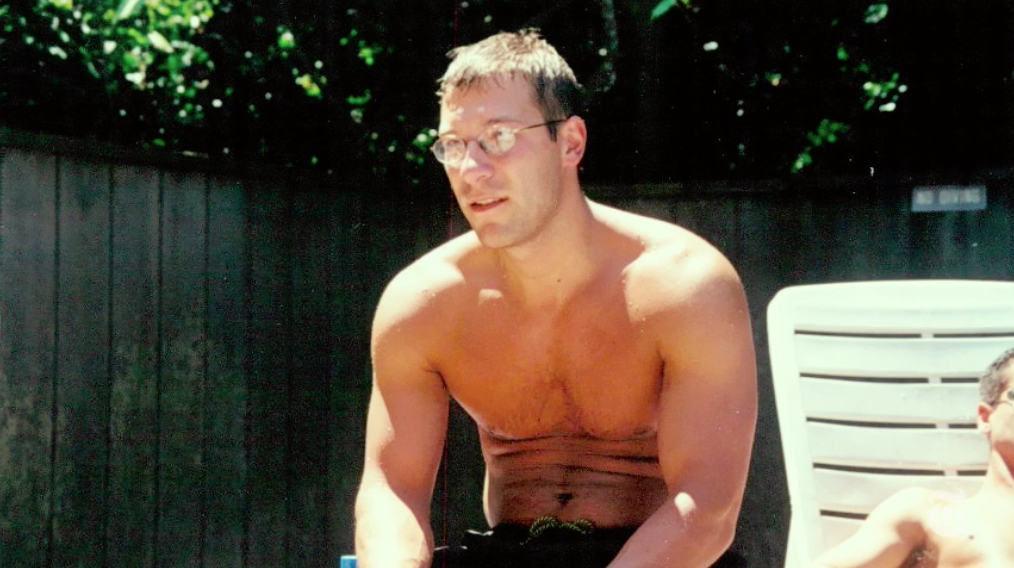 Last year we wrote about a Kickstarter for David Thorpe’s film Do I Sound Gay? which explores the reason why some people sound stereotypically gay and some don’t.

The film is finished, and Thorpe writes about it in a new op-ed and short clip in the New York Times:

I decided to make a film about the stereotype of the “gay voice” and my own anxieties around “sounding gay” (I am gay, and sometimes worry that my voice gives me away before I’m ready to come out). I interviewed strangers on the street for the film because, as I discovered, the origin of men’s gay-sounding voices intrigues people of all backgrounds, regardless of their sexual orientation. (I subsequently became intrigued by the intrigue.) Nobody knows for sure why some people sound stereotypically gay and others don’t. This Op-Doc video explores one of the prominent theories.

Watch the clip below which in a fascinating six minutes turns theories on end. The film recently screened at the Provincetown International Film Festival and is making its way to festivals and theaters around the country.

Check out the clip and trailer below.