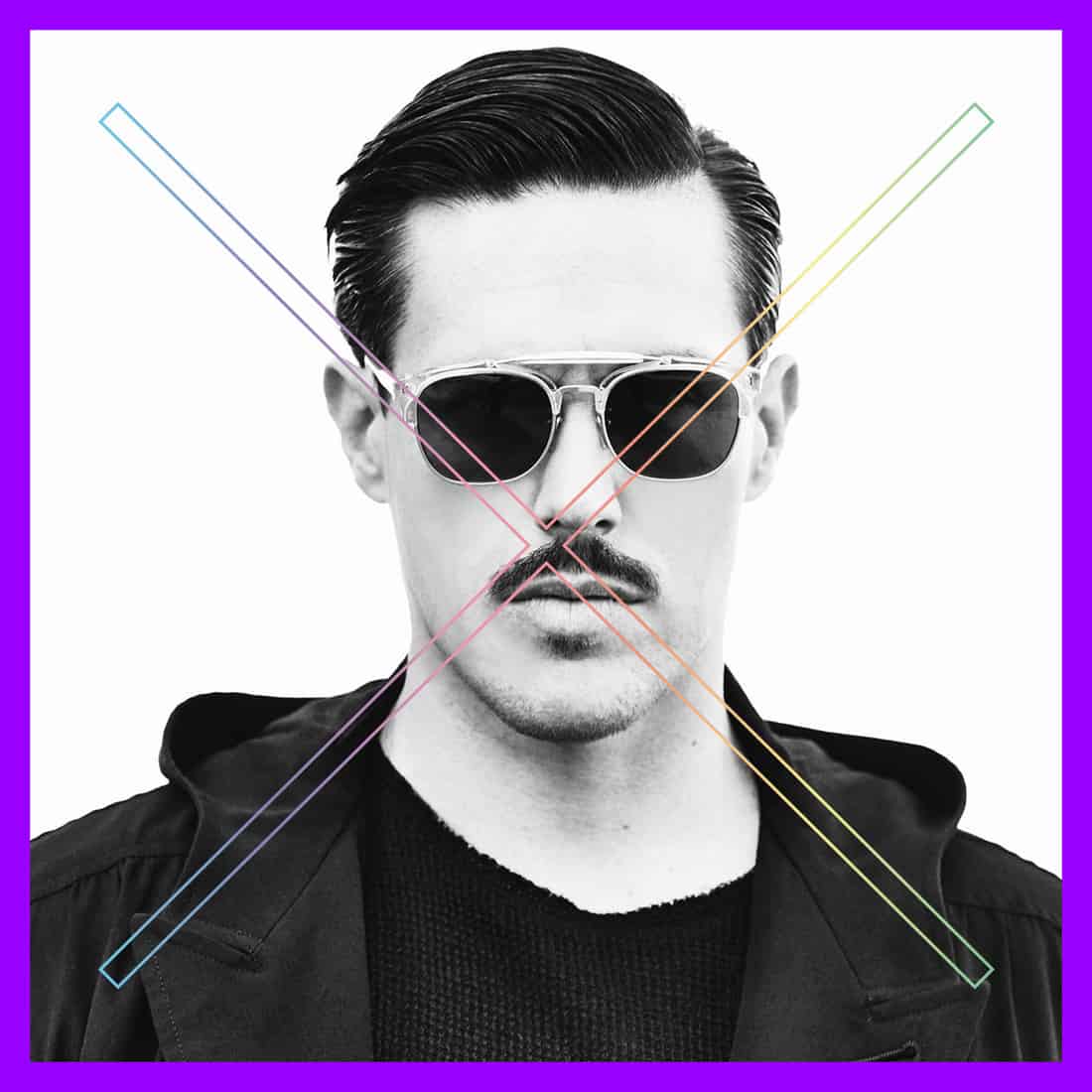 Dance music as we know it today originated in gay discos in NY and Chicago, and forty years later the gay community is still churning out some of the most expressive releases out there. This week’s highlights come from gay artists and producers from around the world.

It has been almost two years since Sydney-via-LA singer Sam Sparro released Quantum Physical Vol. 1, the 4-track EP that featured his 90’s-inspired hit ‘Infinite.’ The follow up, Quantum Physical Vol. 2, is now finally ready to see the light of day. ‘Hands Up’ is the lead single and it stays true to Sparro’s delightful soulful electro-pop style, filled with uplifting synths and a catchy groove. In a world where major pop artists often replicate a similar sound ad-nauseum on the radio waves, it is refreshing to hear talented names like Sam Sparro creating some very inspiring original work.

In a world where major pop artists often replicate a similar sound ad-nauseum on the radio waves, it is refreshing to hear talented names like Sam Sparro creating some very inspiring original work.