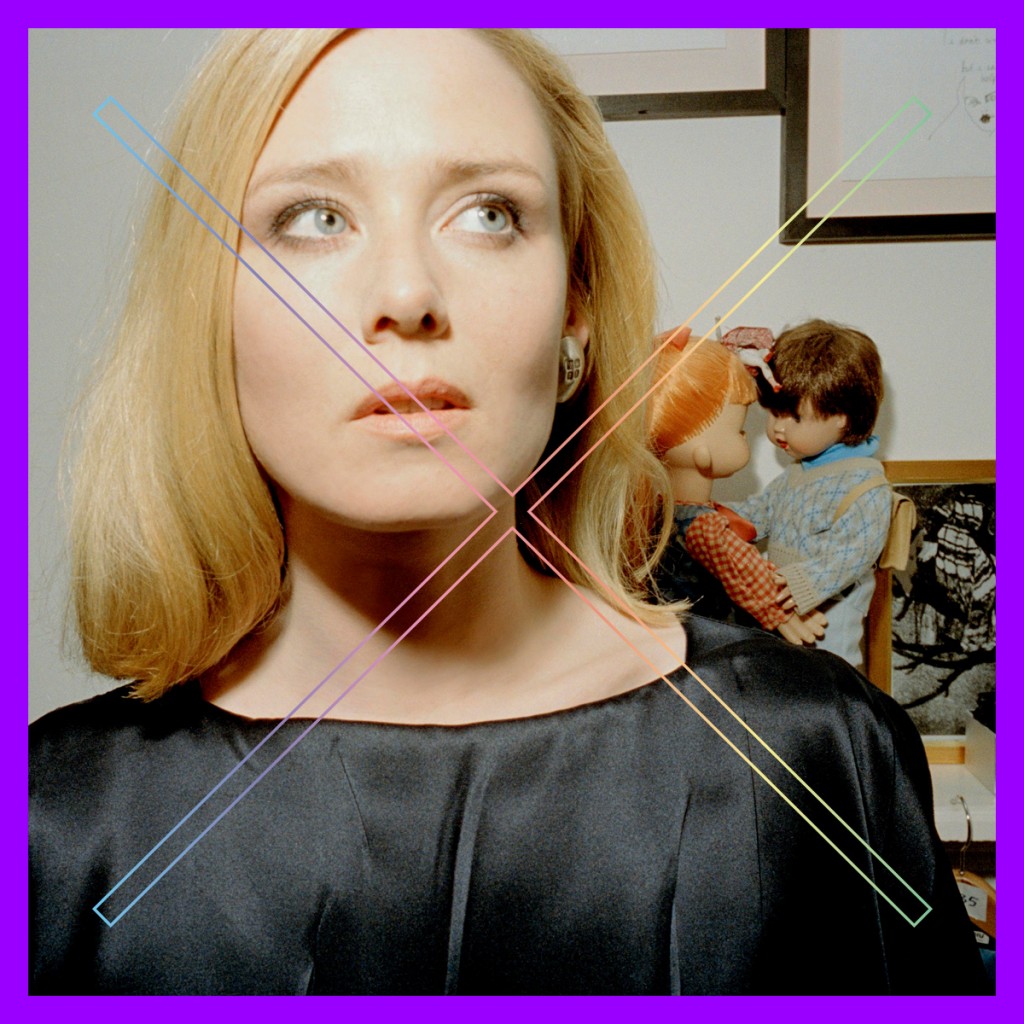 My anticipation for Róisín Murphy’s critically acclaimed third album, Hairless Toys was not limited to the disco diva’s penchant for experimental soundscapes. Murphy also has an incredible eye for fashion, design and and drama, as evidenced by the self-directed music video for her second single, ‘Evil Eyes.’

The album cuts are mostly cerebral and introspective, allowing us the ability to get closer to Murphy than we ever have been before, and yet they are not exactly the dance floor bangers that many were hoping to hear. Luckily we have remixes to deliver on that front: including treatments by Hercules & Love Affair, Claptone and Severino & Nico De Ceglia releasing later this week on the on the Evil Eyes EP. 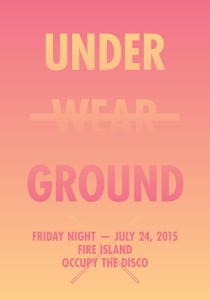 If you’re in Fire Island Pines this weekend you won’t want to miss the surprise Occupy The Disco has up its sleeve for Friday night. Just ask around about OXD and someone will surely fill you in on the details. In the meantime, here’s a mixtape that will warm you up for the night’s festivities.