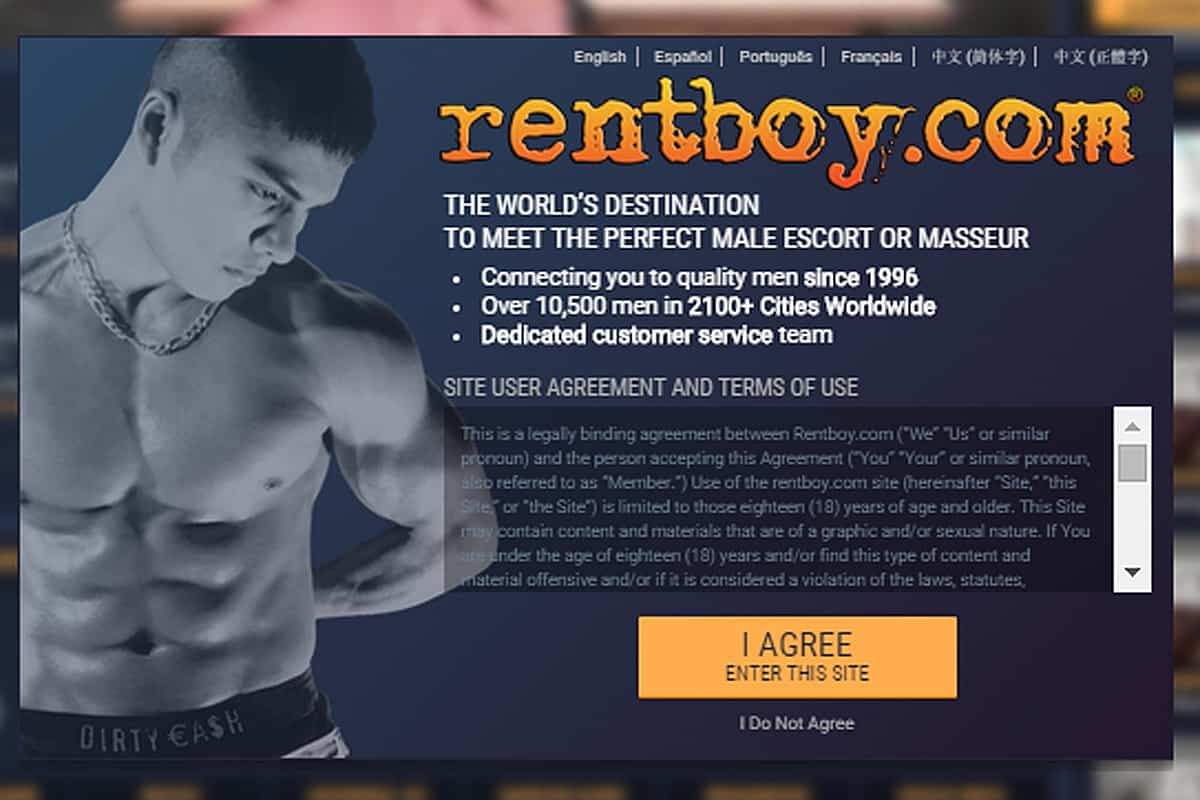 On Tuesday, New York police officers and agents of the Department of Homeland Security raided the Manhattan offices of Rentboy.com (link is to the Wikipedia page). The company’s chief executive and other members of the leadership and employment team were also arrested at their homes. According to the Complaint, rentboy.com, a social networking website that connects male sex workers to clients, has been the hub of a multimillion dollar criminal enterprise.

This episode, on the heels of another sex-related internet story at Ashley Madison, raises several questions. The broadest: Should prostitution be criminalized? Reasonable people disagree. The narrowest: Did rentboy.com commit a crime? At this stage, which just requires the government to offer facts that make the case viable, there is factual and legal sufficiency to move forward. I have additional questions: Why is this website a priority for the government? Has the internet made the problem of sexual exploitation worse?

For better or for worse, prostitution is illegal in New York and Rentboy.com, the Complaint alleges, fostered, promoted, and facilitated prostitution. A brief read of the redacted Complaint shows the not-so-subtle advertisements individuals posted looking for clients: all of them were thinly veiled posts that included sexual preferences and costs. The website, which charged significant sums for sex workers to advertise, promoted the practice of prostitution by hosting events, giving out awards, and cutting out the middle man in the off-line sex work arrangement. Therefore, it is hard to argue that there is insufficient evidence to move forward.

Should prostitution be a crime and should city and federal law enforcement be spending time and money on investigating and prosecuting this particular website is another question.

Scholars far smarter than I have debated the merits of criminalization of sex work for decades. For some, the decision to commercialize one’s body is empowering and the right of free, autonomous individuals in a democratic society. For others, prostitution is not a free and voluntary choice: it is either forced labor or someone’s last hope for survival. In many cases, sex workers are victims of abuse and legitimizing prostitution promotes the very real harms some young people face when they are caught in the world of sex trafficking.

The victimization problem may be particularly acute for LGBT youth, though we don’t have enough research to make an airtight case. There is a disproportionate number of LGBT youth in the commercially sexually exploited population. One study suggested that within 48 hours of running away from home, something LGBT youth are much more likely to do than their heterosexual peers, 1 in 3 homeless LGBT youth will be approached with offers or invitations to sell their bodies for sex. A Canadian study found that LGBT youth are three times as likely to engage in survival sex than their heterosexual peers. And survival sex — exchanging sexual favors for food, shelter, clothing — is a gateway to the sexual exploitation marketplace. 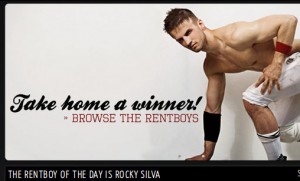 Not all men advertising their services on rentboy.com are victims. Indeed, there is no allegation in the Complaint that any advertisement for sex-for-pay was nonconsensual (although evidence of that may turn up). But that misses the point. Prostitution is illegal. The question of should prostitution be illegal is really a societal choice about whether we are willing to restrict one group’s freedom — that of willing sex workers — to protect another’s — that of victims, of abuse and sex traffickers, who have no choice but to commercialize their bodies. New York has made the choice to protect the victims.

The internet law implications of this case are worth mentioning even though they are taking a back seat to the broader debate over sex work. With respect to jurisdiction: The website’s offices are in Manhattan, under the jurisdiction of the Southern District. The Eastern District (Brooklyn) is leading this case because many of Rentboy.com’s sex workers live and work in Brooklyn. DHS is involved because many of the transactions involved interstate commerce. The internet’s reach, therefore, has not only given various different jurisdictions potential control over anti-prostitution litigation; it has also federalized it. But that is not the result of overzealous law enforcement eager to score an anti-gay victory. That is the nature of the internet and jurisdiction over it.

With respect to commerce: Rentboy.com has done one thing that anti-prostitution advocates have wanted for decades, and it has used the internet to do so. The website has arguably helped sex workers by eliminating the middle man, the “pimp”, in a commercial sex transaction. Pimps, the evidence suggests, perpetrate much of the abuse inherent in the world of prostitution, so taking them out of the equation should be liberating to sex workers. But the website has also made a commercial sex transaction easier, which further perpetuates prostitution’s culture of abuse and victimization.

Setting aside the broader discussion over (de)criminalizing prostitution, this story is another example of how we have to accept that internet life is part of “real” life, subject to the same laws as offline transactions and the cause of very real harms to real people. Rentboy.com cannot escape liability simply because it tossed up a disclaimer saying none of its advertisements are for sex-for-pay. Websites that facilitate prostitution still promote the same culture of victimization that New York has decided is bad enough to merit restricting the freedom of voluntary sex workers.

Previous Post: « Reporter and Cameraman Shot, Killed On Air In Central Virginia
Next Post: Rentboy.com CEO: ‘I Think We Do Good Things’ – VIDEO »