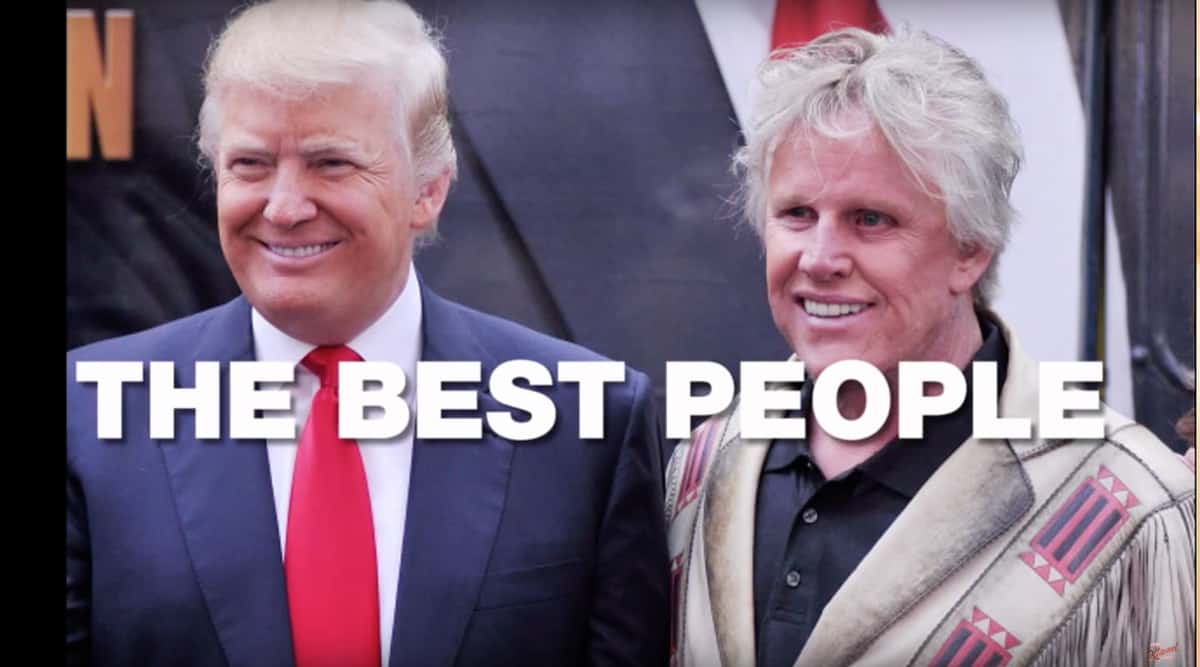 Last night, Jimmy Kimmel took a moment to show off a new Donald Trump campaign ad which reveals who has the best vision, the greatest plan, good people, and the biggest deals for America.

A poll from Quinnipiac University on Thursday showed that Trump is still trouncing the field of Republican candidates:

Trump, the combative real estate mogul, leads the 16 other Republican candidates with 28 percent support among registered voters nationwide, up from 20 percent in a similar July 30 survey by Quinnipiac University.

Thursday’s lead marks the widest margin for any Republican so far in the election cycle, the survey said.

Earlier this week, Trump was interviewed by Bloomberg’s Mark Halperin and John Heilemann and asked how he would explain his opposition to same-sex marriage to a gay child or grandchild.

Despite his opposition, Trump is not one of 4 GOP presidential candidates who have chosen to sign NOM’s Marriage Pledge, a promise to the National Organization for Marriage to work to overturn the recent Supreme Court ruling legalizing same-sex marriage nationwide.