> Salt Lake City may be getting its first openly gay mayor this year.

> Will Smith reportedly planning reboot of The Fresh Prince of Bel Air. 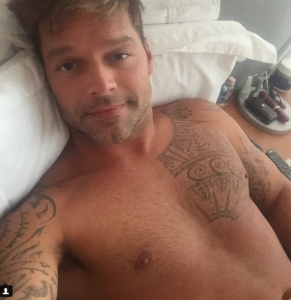 > Jack Black thinks Australian Prime Minister Tony Abbott is a “nutter” for opposing marriage equality. “I personally think the guy’s living in the stone ages. He’s not seeing the writing on the wall. The movement of the world is heading towards equality for all people, all sexual preferences. Come on, we’re all the same in the end. Who cares what gives you a boner. Really?”

> Kristen Stewart on her sexuality: “Google me, I’m not hiding.”

> Florida’s first married same-sex couple has sued the state, saying the Bureau of Vital Statistics still won’t allow hospitals to list them both on birth certificates. 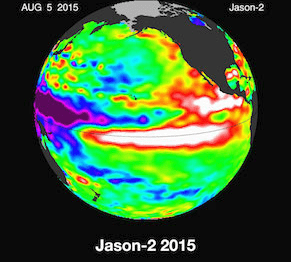 > Margaret Cho to join the cast of Fashion Police.

> Meet Jennifer McCreath, a Canadian House of Commons candidate aiming to become the first trans person on a federal ballot in the country.

> Lady Gaga takes a tumble while stepping into her car in Los Angeles.

> Dashcam video captures a bizarre police chase in Waukesha, Wisconsin culminating in the arrest of a naked driver reportedly on LSD. 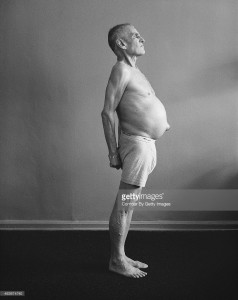 > Larry Kramer says the Human Rights Campaign is “out to lunch” on AIDS and health issues. “They and everyone else in Washington don’t want to see pictures like this one I’m posting. With recent court decisions I think we’re entering a period where we can finally have great power. But power has to be assumed and managed, orchestrated and in some sort of unity. I don’t see this kind of leadership around. I see and hear a lot of “sheriffs in gaysville,” as my friend Joe Mantello calls them, bickering with each other over issues that are far from life or death.”

> Brynn Tannehill, director of advocacy for LGBT military group SPARTA, blasts Pretty Little Liars portrayal of its transgender villain. “There’s comfort in people who are different than you being uncomfortable and dangerous. Them versus us. It’s an easy narrative, and it’s one transgender people can’t fight back against. Everyone knows transgender people are mentally ill, right? Or are a threat to women and children. Of course crazy people deny being any of these things.”

> Three former employees of the Vermont Agency of Transportation have filed a lawsuit accusing the state agency of anti-gay abuse.