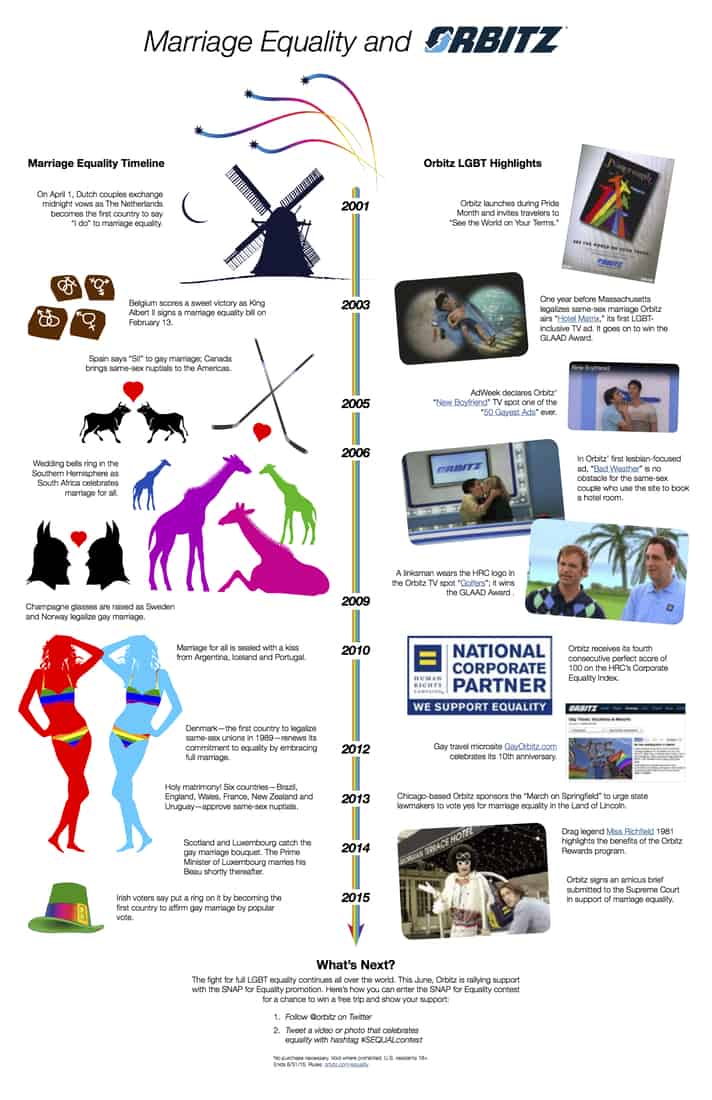 This summer, we’ve been telling you about the ‘SNAP for Equality’ selfie contest created by online travel site Orbitz to celebrate our marriage equality victory at the Supreme Court. Entering the #OrbitzEqualityContest could win you a free first-class trip in the U.S. or Europe.

In conjunction with the contest, we decided to take a look back at Orbitz’s long history of supporting the LGBT community and highlight 10 things you might not know about Orbitz and LGBT equality.

Check them out below:

10. Orbitz Has Been Pro-LGBT Since It Was Founded 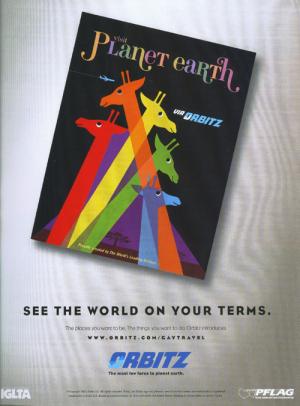 Orbitz was launched in 2001 during Pride month and used the above image of giraffes in rainbow colors with the slogan, “See the world on your terms”, while simultaneously launching a gay travel microsite.

In 2003, a year before Massachusetts would become the first state in the U.S. to legalize same-sex marriage, Orbitz launched its first LGBT-inclusive TV ad that went on to win a GLAAD Award. Remember the puppets?

8. Orbitz Created One of the Gayest Ads Ever

The year is 2005. And Orbitz created a TV spot titled “New Boyfriend” that AdWeek declared an “over-the-top gem” and one of the top 50 gayest ads of all time.

7. Orbitz Proved That LGBT Couples Were Way Ahead of the Curve on Online Travel

In another game-show-themed ad, the company’s first featuring a lesbian couple (and a kiss!), Orbitz showed that gay couples were onto the benefits of booking online travel before many heterosexual travelers.

In 2009, an ad called “Golfers” debuted featuring one linksman wearing a polo with the logo for HRC embroidered on it. This ad also won the travel site a GLAAD Award.

5. Orbitz Has Scored a Perfect Score on HRC’s Equality Index for 8 Years 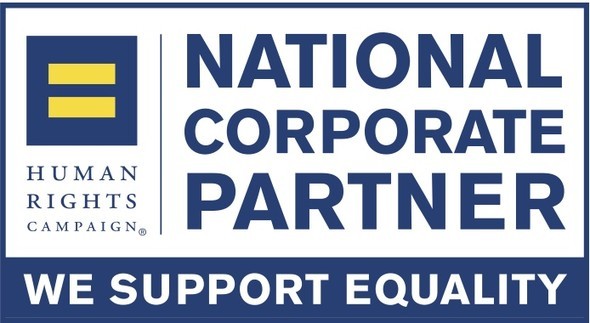 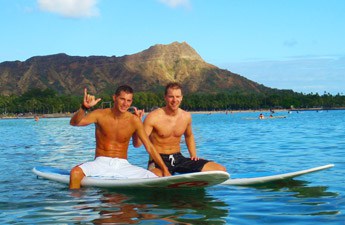 3.  Orbitz Supported The ‘March on Springfield’ to Urge Illinois to Pass Marriage Equality

That was in 2013. It was a no-brainer for the Chicago-based company. 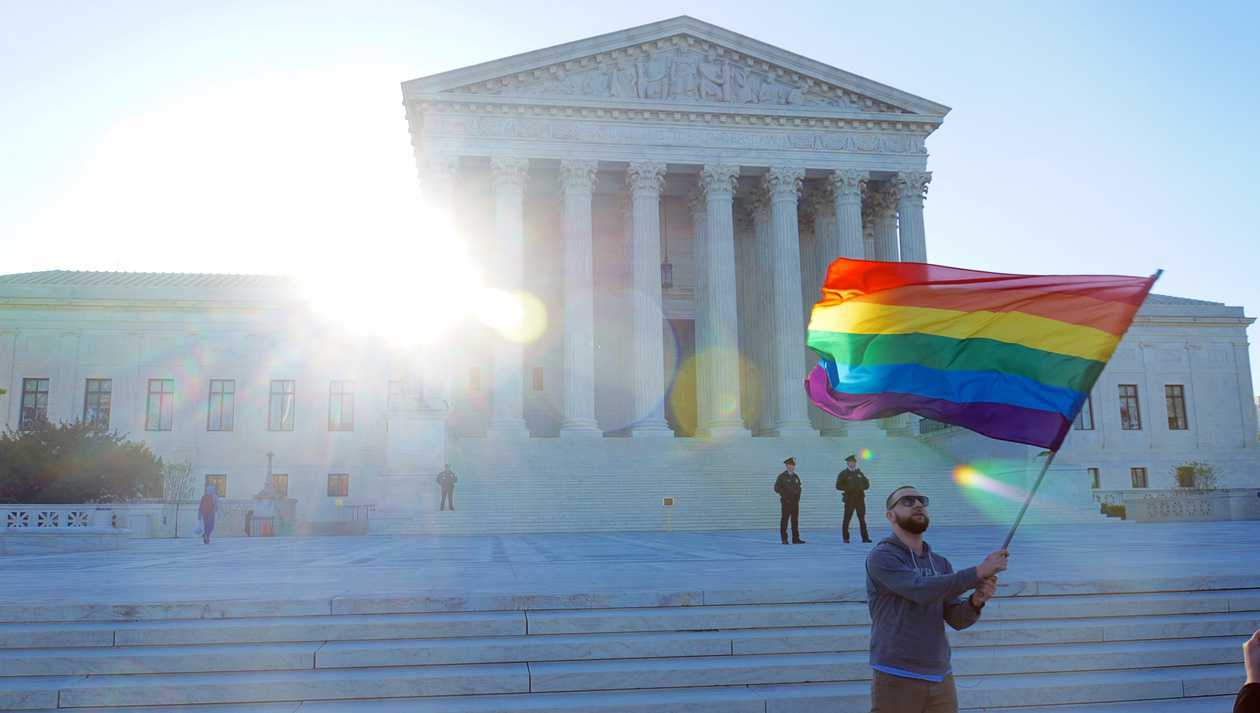 And SCOTUS did the right thing.

Don’t forget to enter in the Orbitz SNAP for Equality contest. Share a selfie of you celebrating marriage equality and you could win a first class trip to the U.S. or Europe! Click HERE to find out more.

And learn more about Orbitz’s commitment to fighting for full equality nationwide HERE.

Previous Post: « This Adorable Animation is the Perfect Dummies’ Guide to How Stock Markets Work: VIDEO
Next Post: It’s the Hair-Raising Season 4 Premiere of ‘Where The Bears Are’ — WATCH »