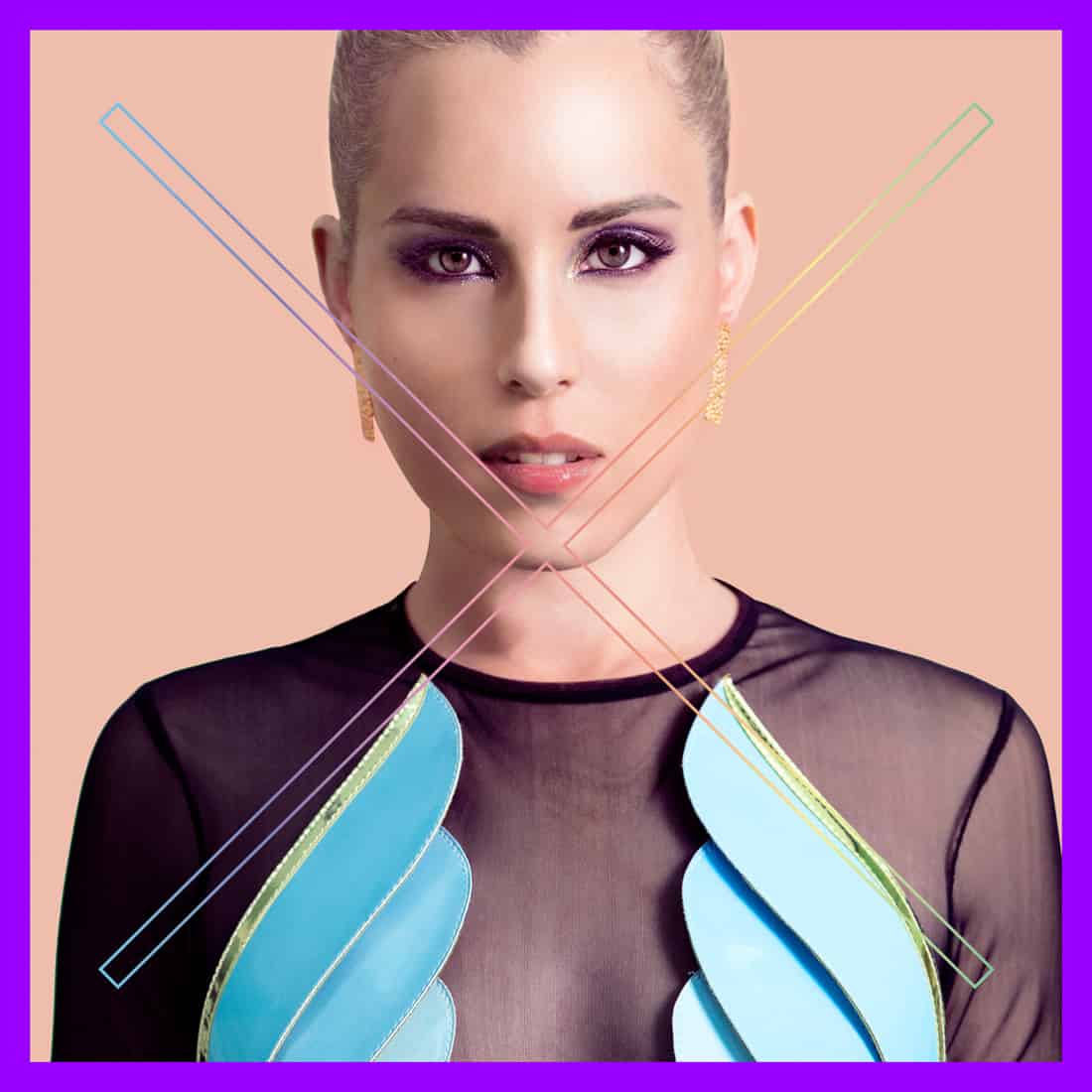 There’s a new siren on the L.A. music scene and her name is Beca. Originally from NYC, Beca came back to the East Coast to co-produce her debut full length album, Ecliptic, with Midnight Magic‘s Morgan Wiley (also formerly of Jessica 6). In advance of the full album’s release in October, Beca dropped her second single, ‘Meteor,’ earlier this week.

The Meteor EP includes the original, nu disco-tinged track as well as a slew of remixes. The stunning music video, shot in Malibu by Angelo Kritikos, mirrors the song’s lyrics which describe a “passionate love affair that turns into a dark, devastating heartbreak.’ New York’s Tippy Toes transforms the ethereal track into a darker house thumper and reduces the vocals to airy coos and breaths, reminiscent of Britney’s iconic ‘Slave 4 U.’